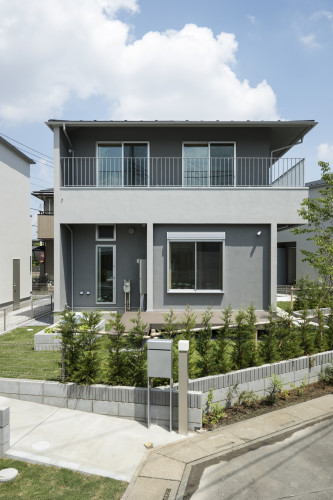 After releasing a prototype of “G House” along with an estimated construction cost, we were contacted by a developer who wanted to build it. The site was located in a newly developed part of an existing residential district in a suburban new town about an hour train ride from central Tokyo. They were making plans for the last phase of the long residential development that had continued for thirty years and were seeking an effective way to make the best use of the irregularly-shaped site.

The veteran developer has been selling houses in this new town for thirty years and produced a wide variety of houses in different styles based on consumer preferences. This time, he was hoping to reexamine the old method from a fresh perspective because he had no idea what the younger generation wanted.

When you have no idea what to do, the best thing is to design. We first focused on what we were able to decide and translated them into form one by one. We made calculations from the site area and decided to place five blocks of our house prototype on the site. Then we adjusted the sizes and number of rooms and focused more on specific items including the placement of the garden and car parking, entrance approach way and so on. At the end of the process, we conceived a residential district using our prototype and featuring unique gardens that utilize characteristics of the site.

I would like to draw a comparison between “House House” which we carefully studied and designed each of the components including a roof, walls, floors, ceiling, and windows and “Houses in Shirakawa New Town” which we designed using an image search. They are different but also similar in some ways. They both comprise common components to a certain extent, but are different in terms of the structural systems and details. While such differences are important for architects, they don’t influence the general public’s perception of architecture. As an architect, I felt an urgency to drastically change the very components constituting architecture in order to create “new architecture” which will be appreciated by the general public. 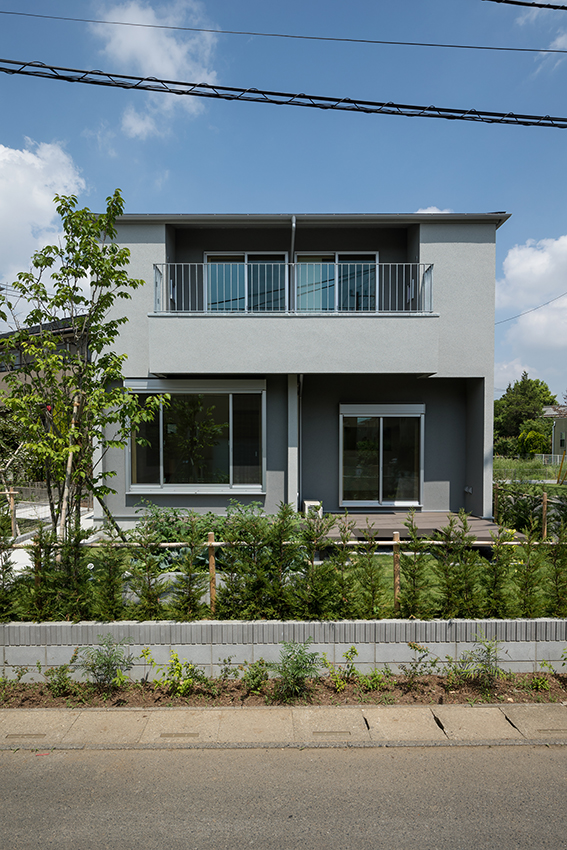 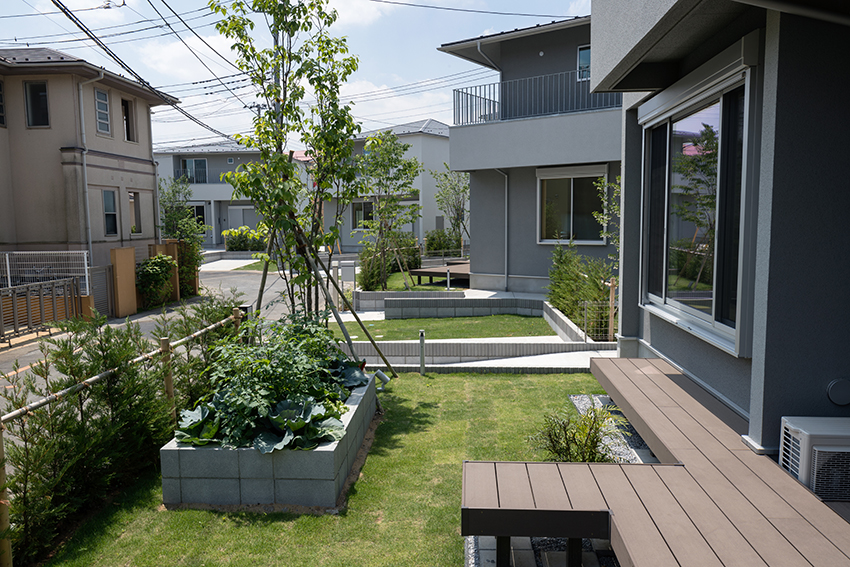 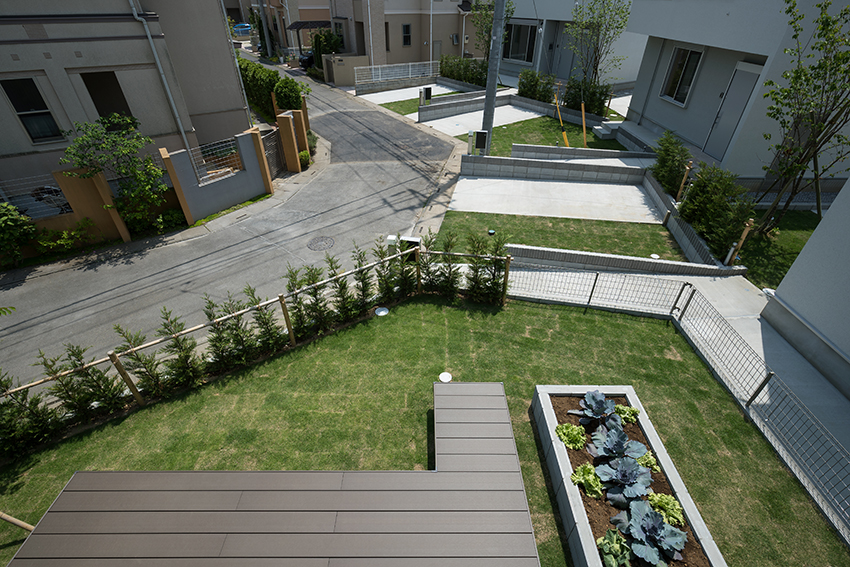 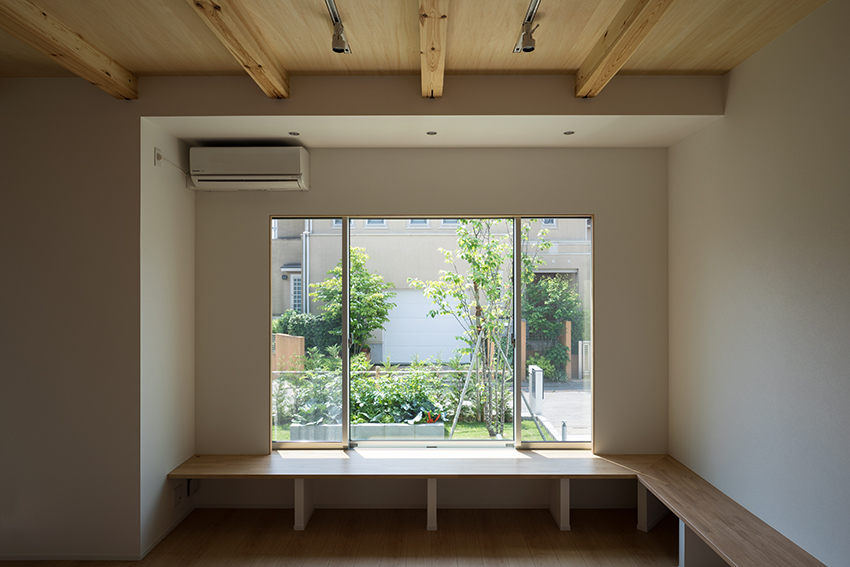 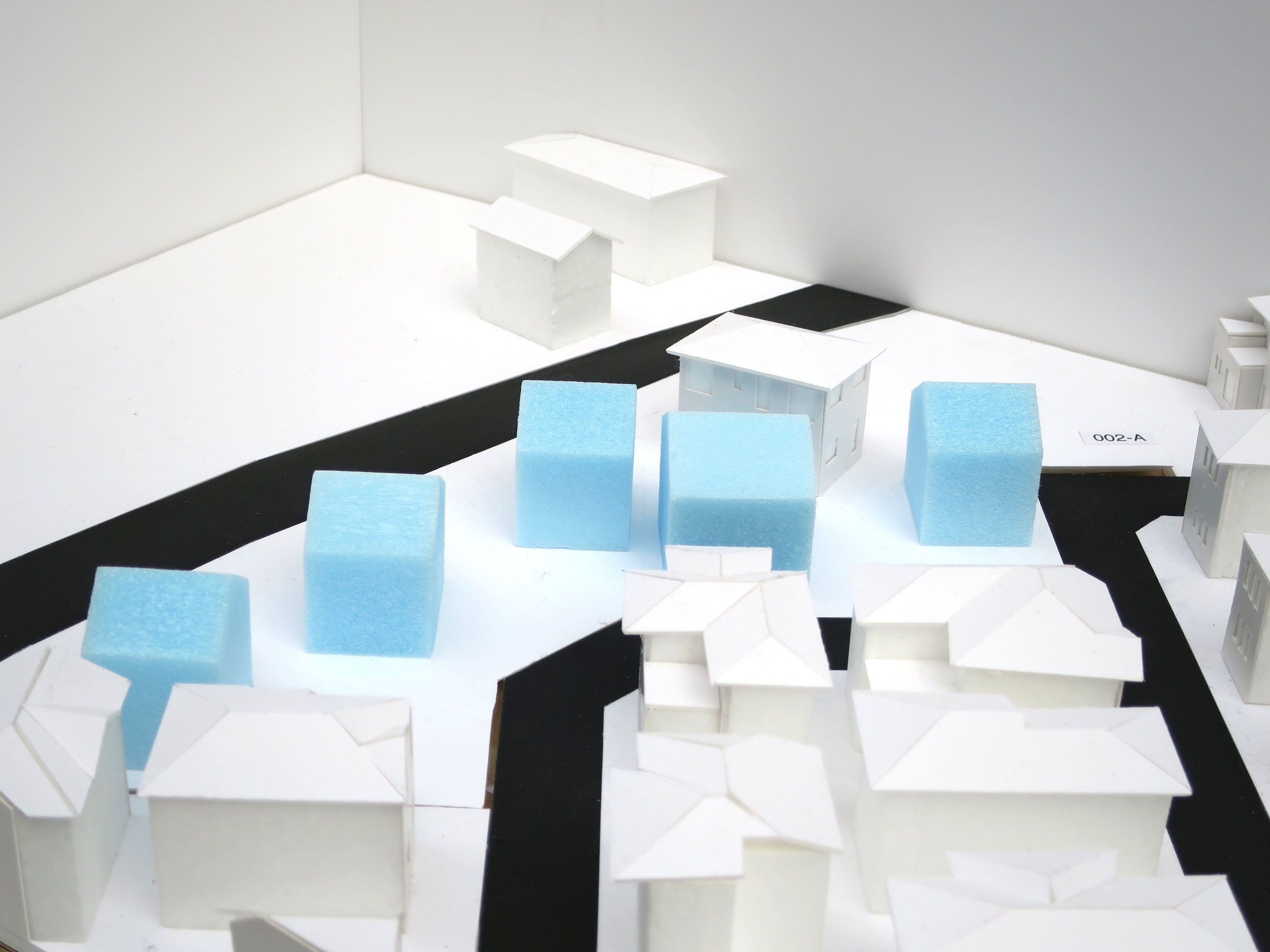 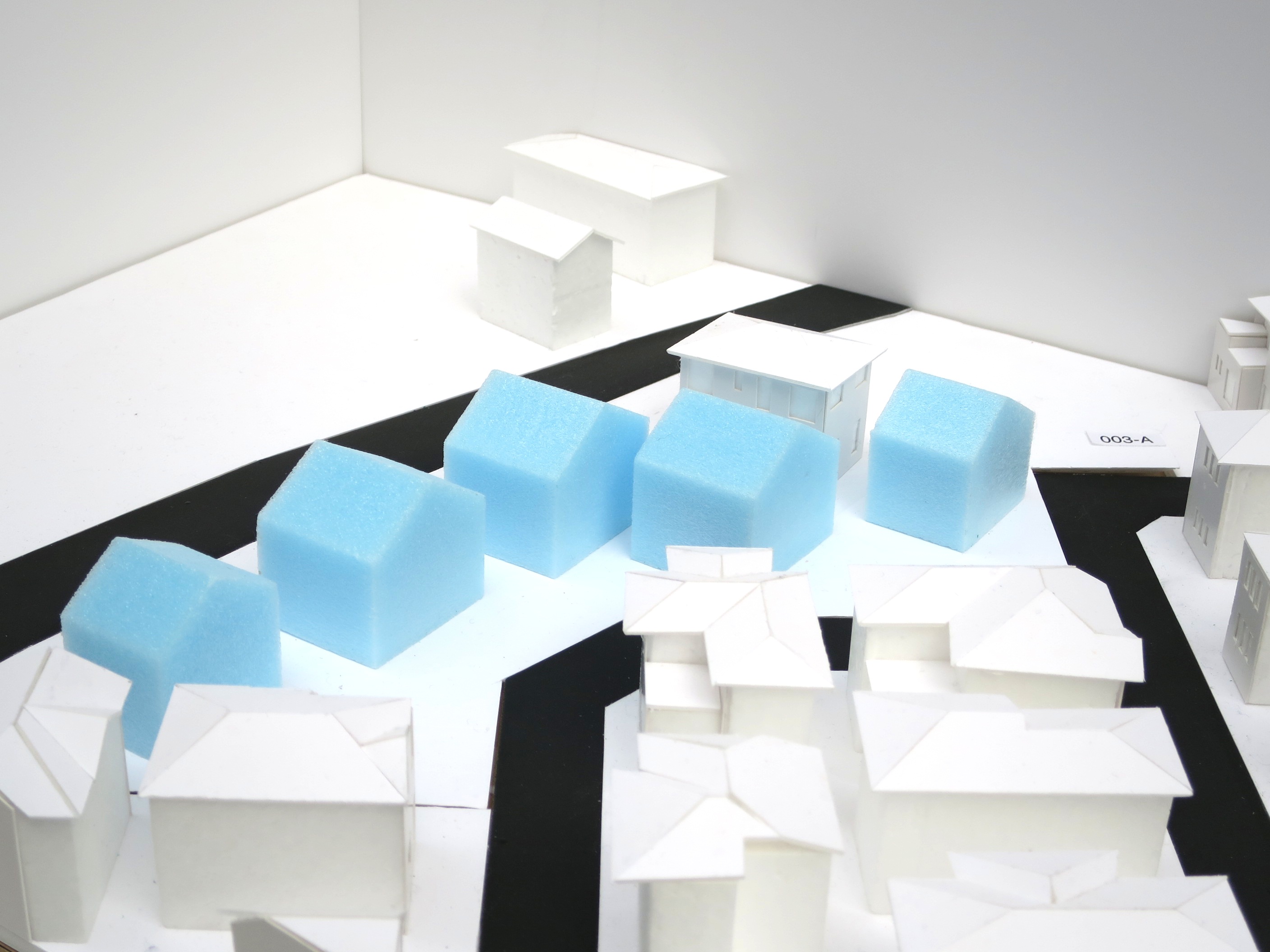 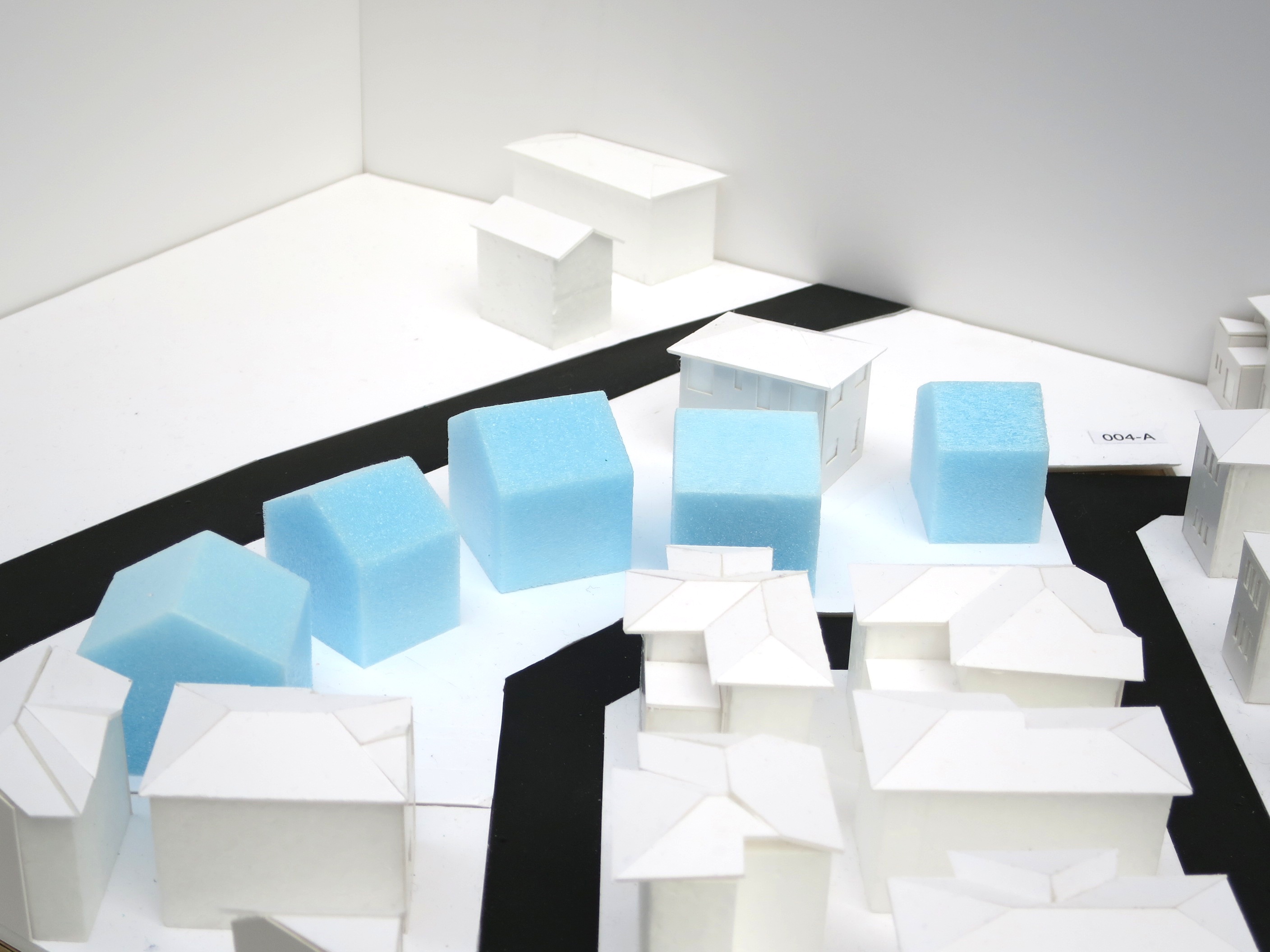 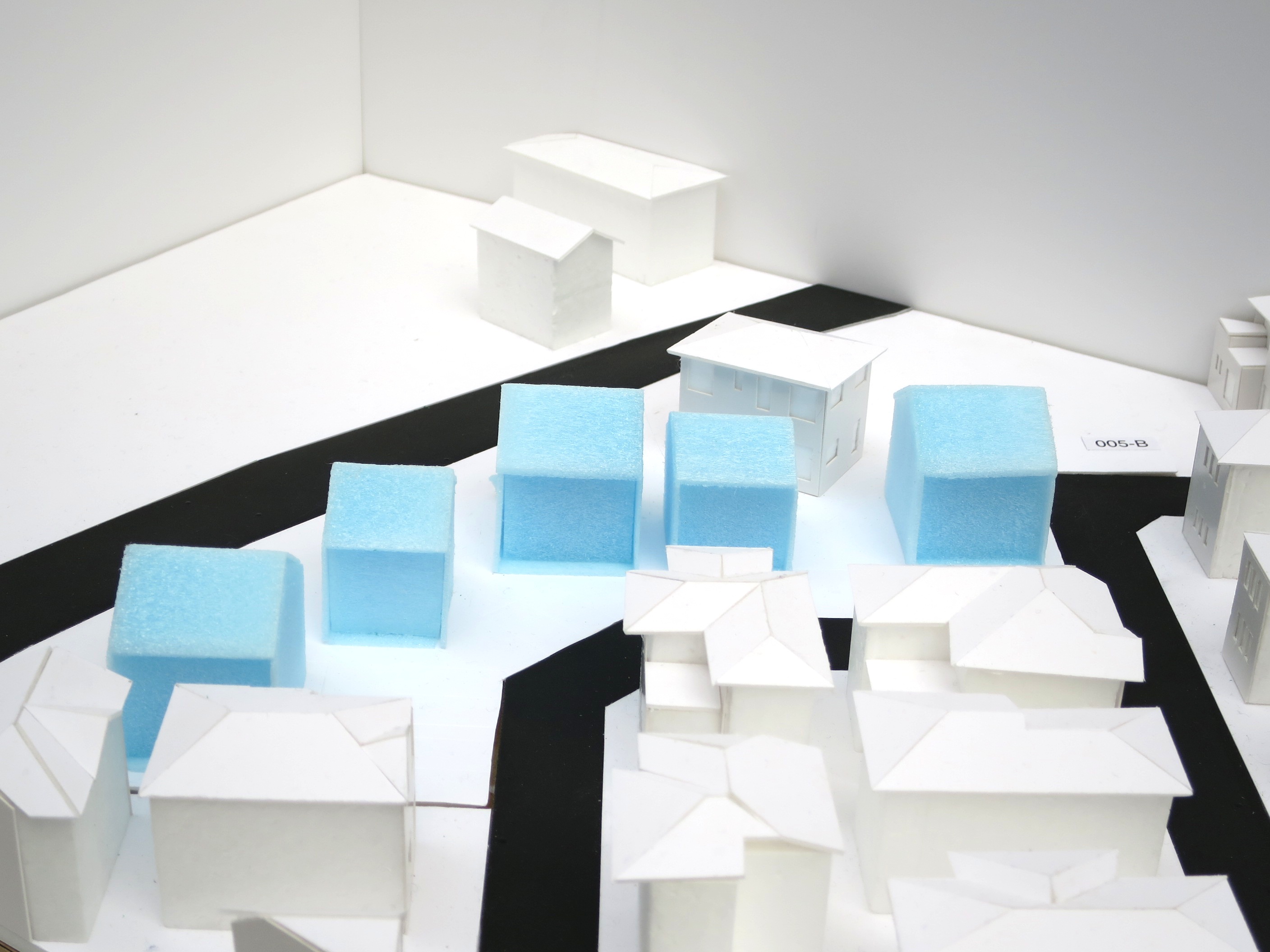 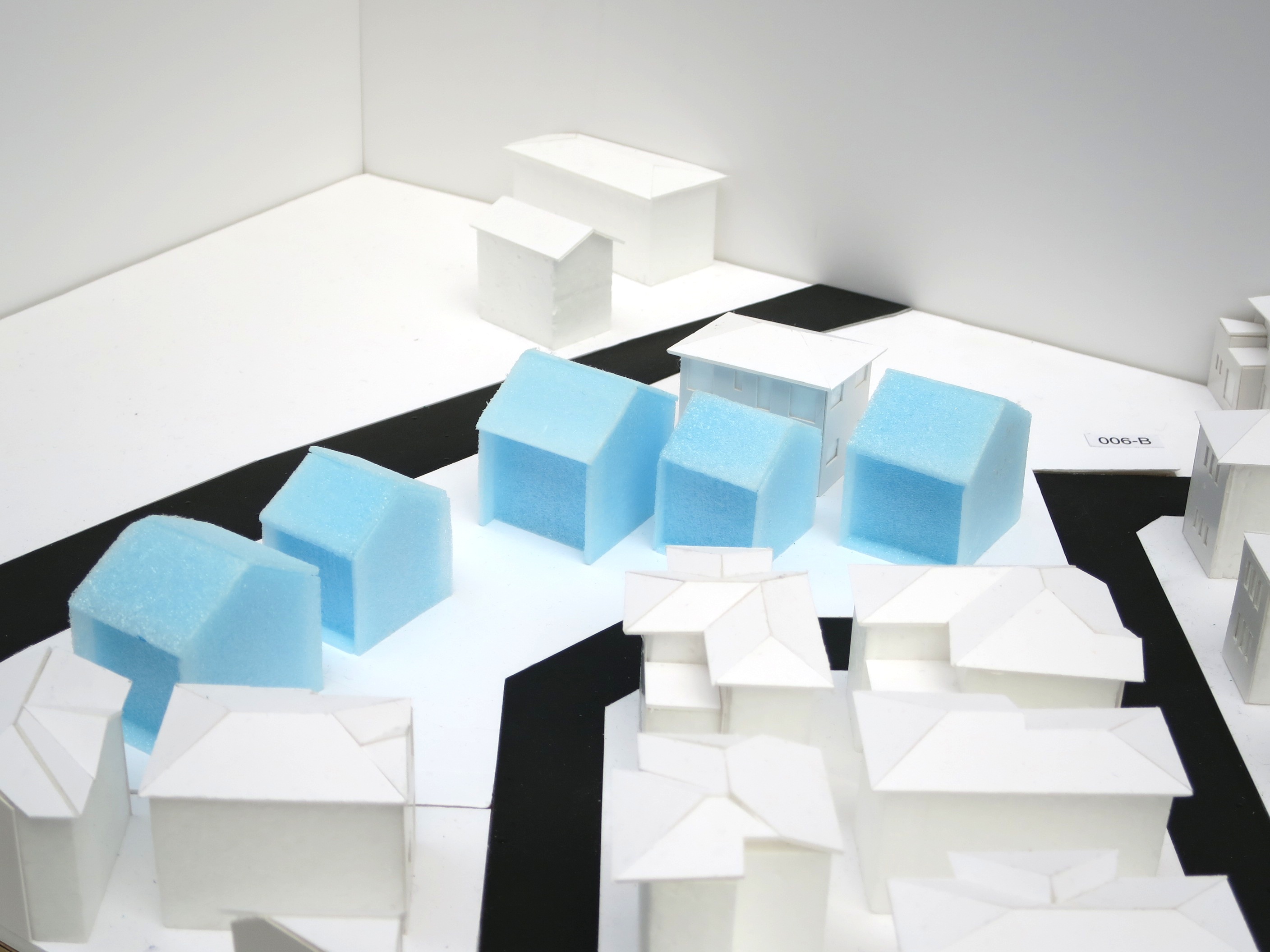 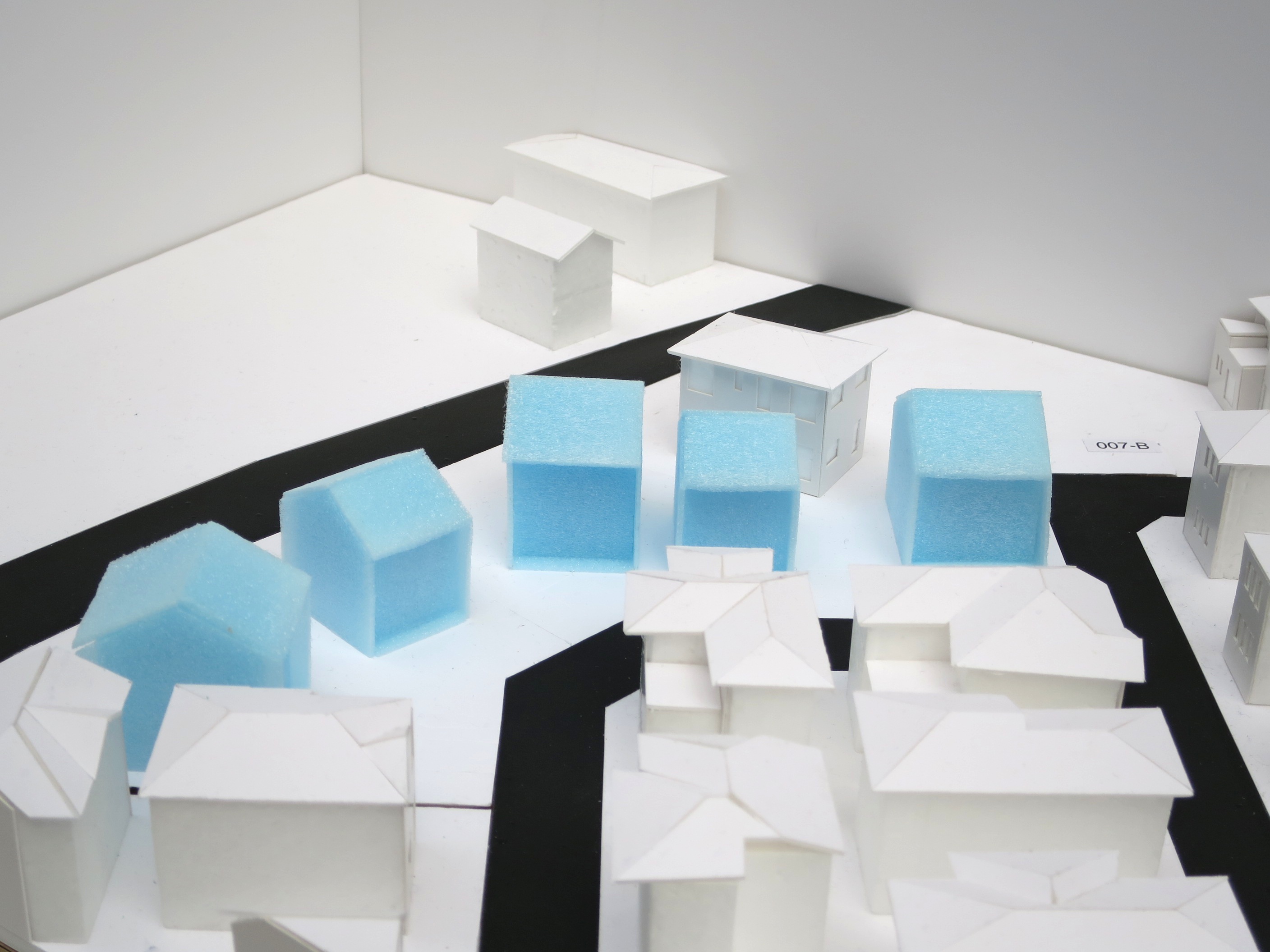 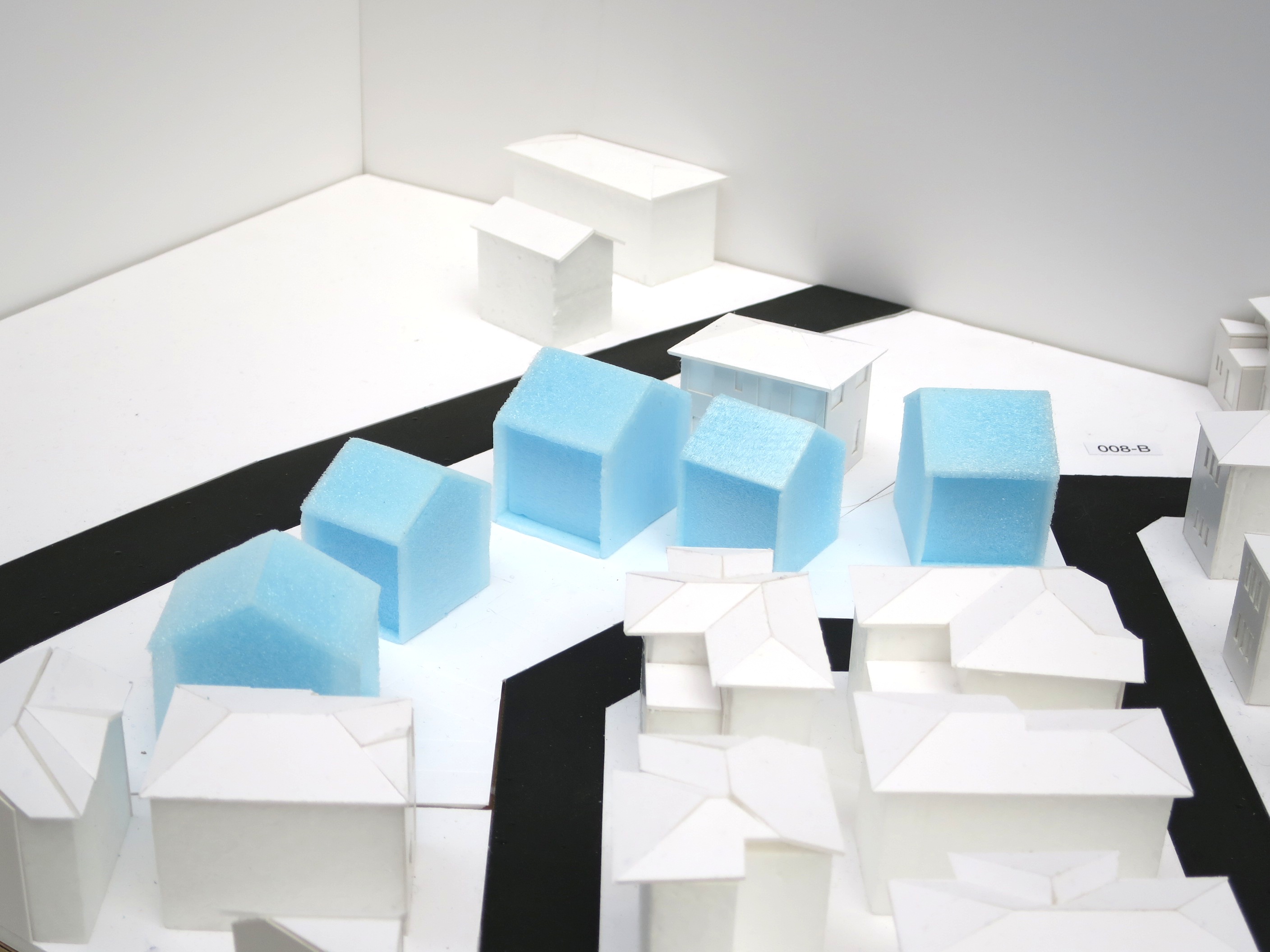 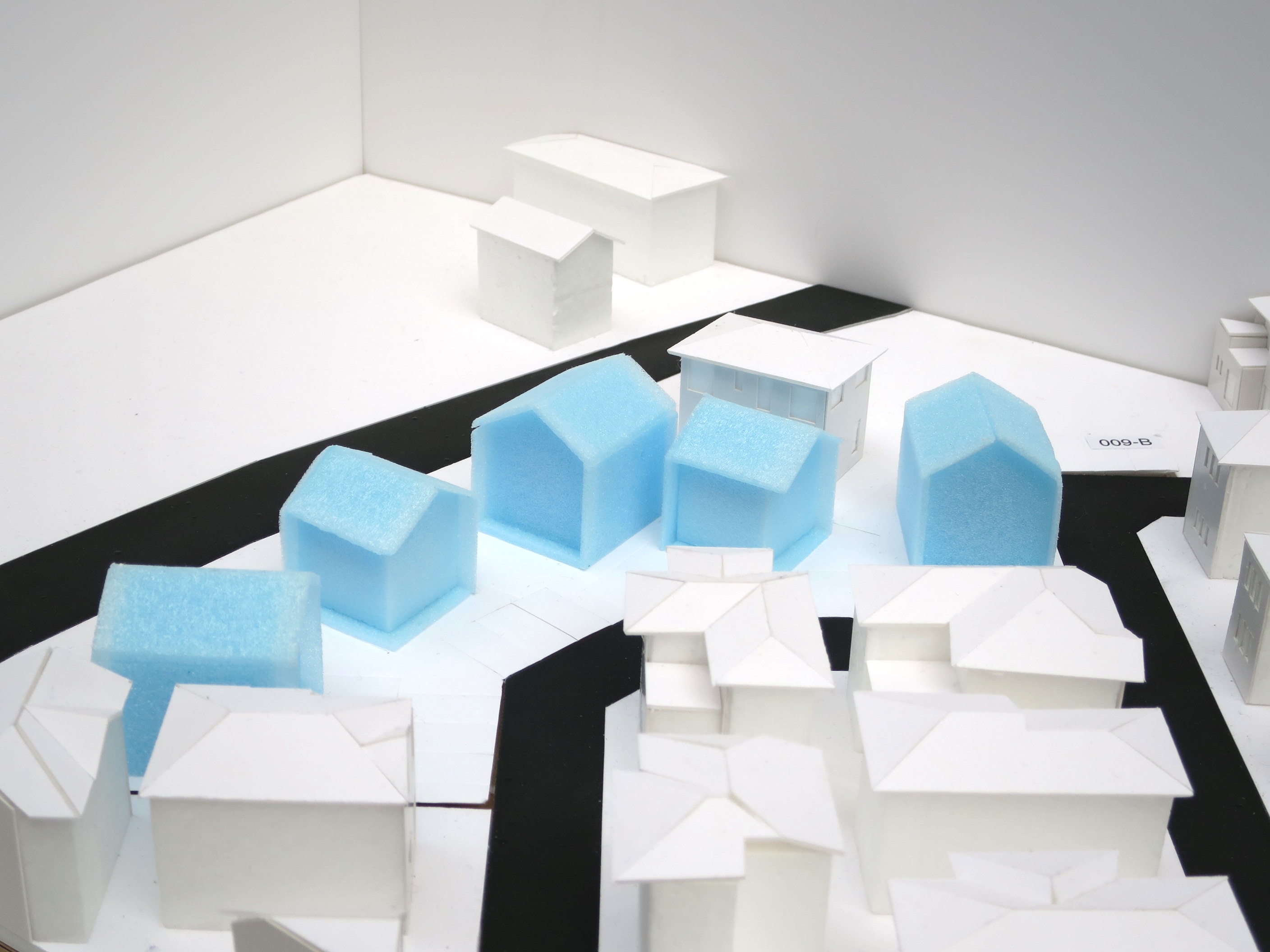 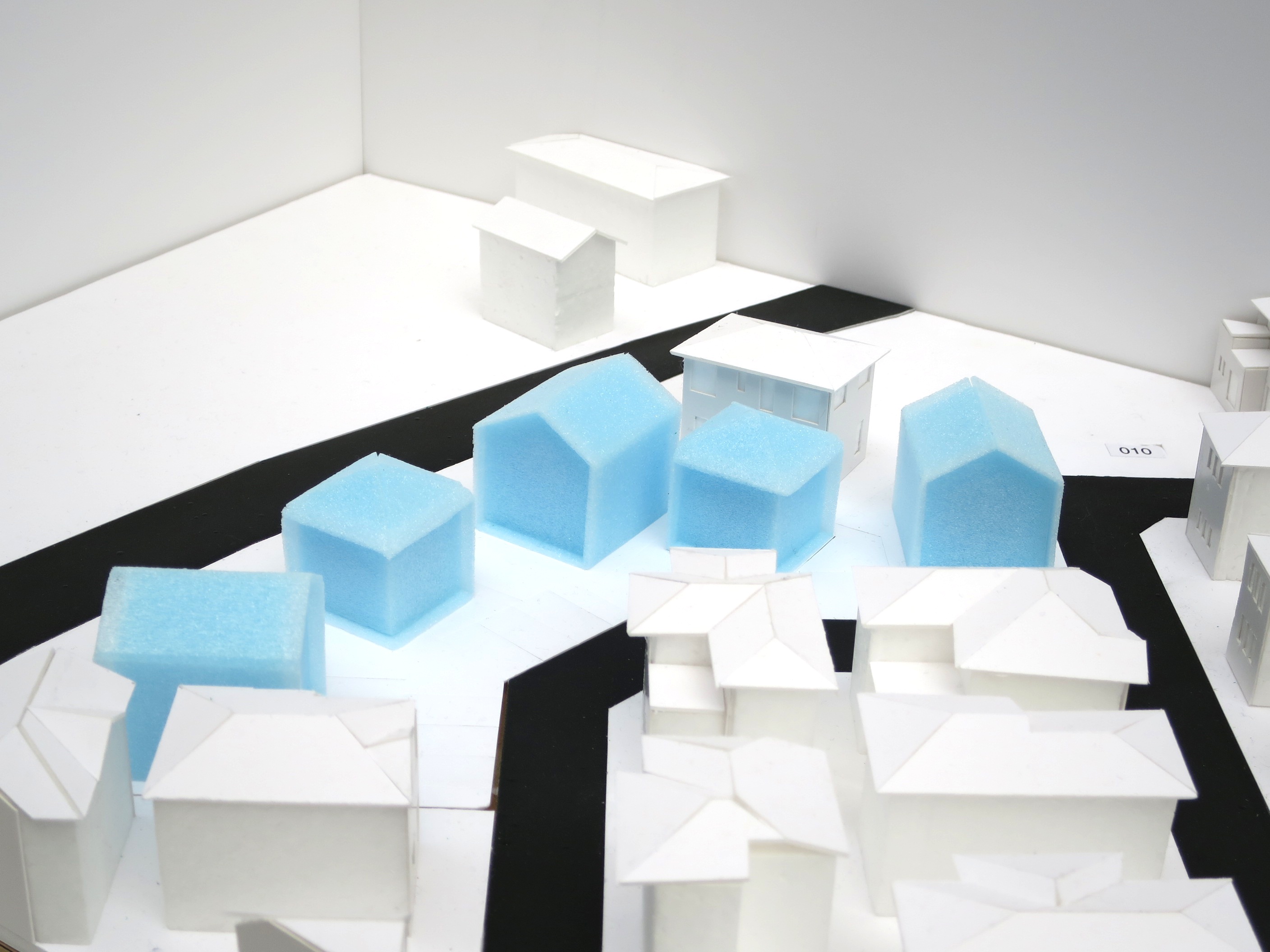 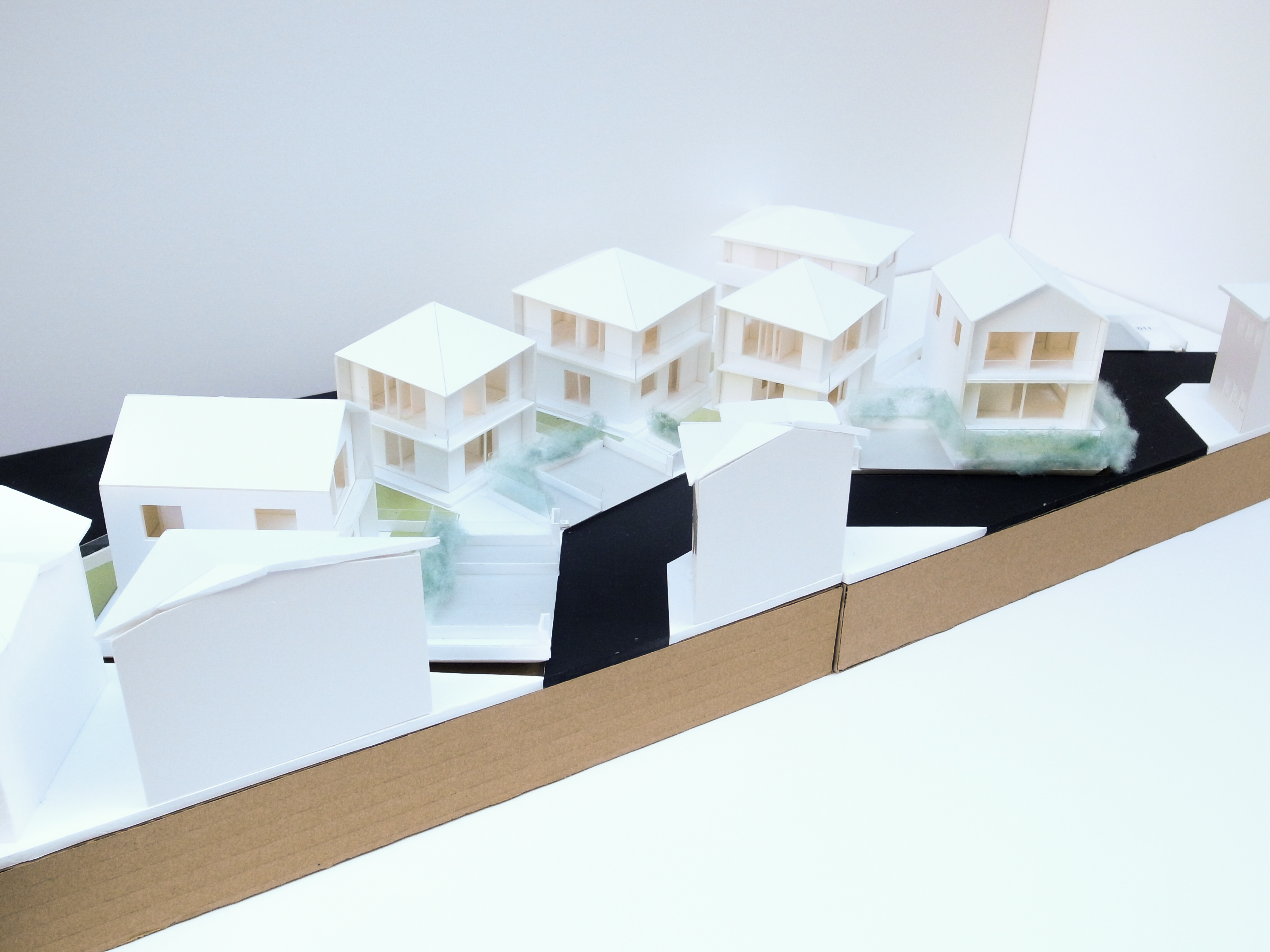 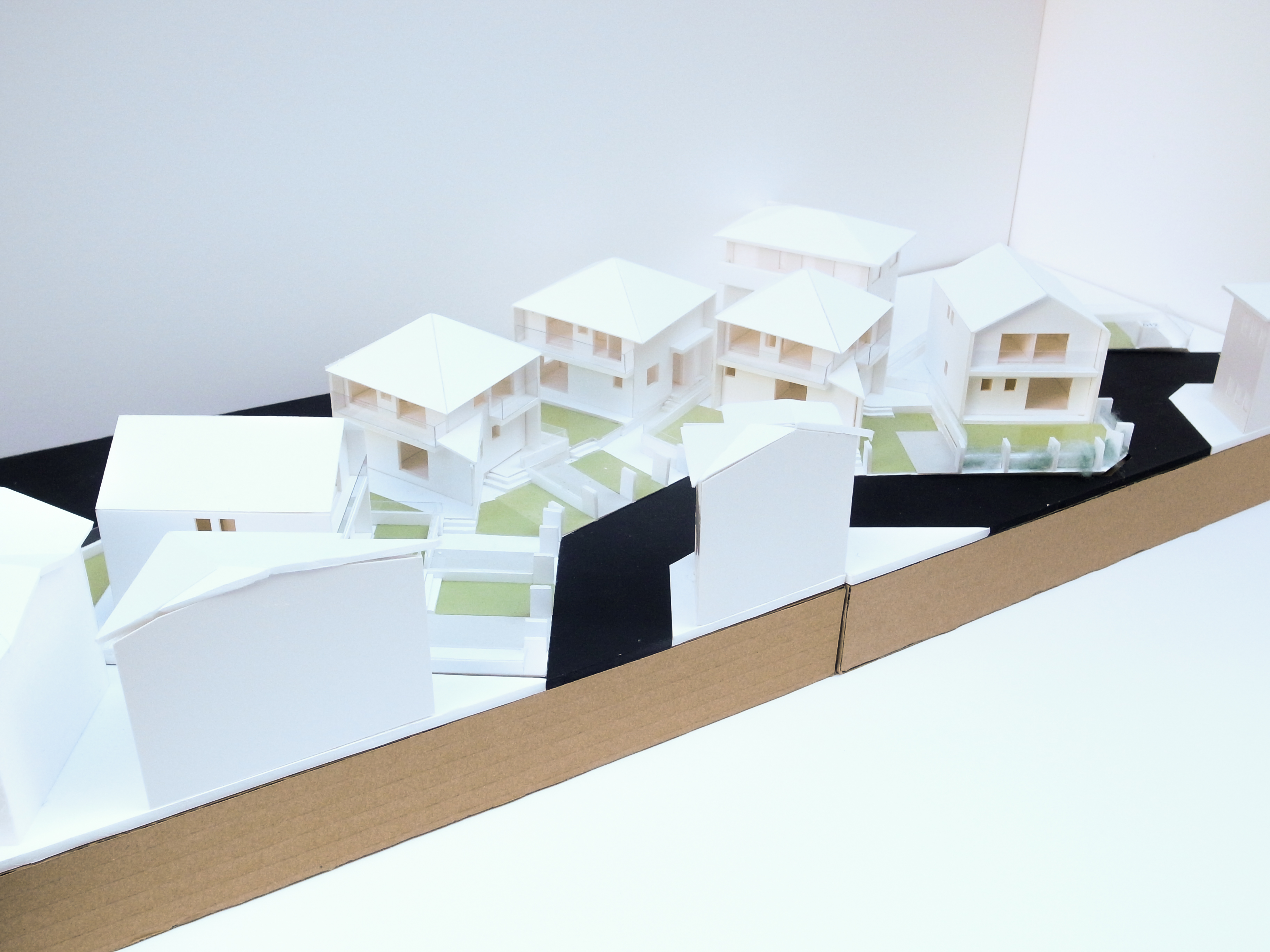 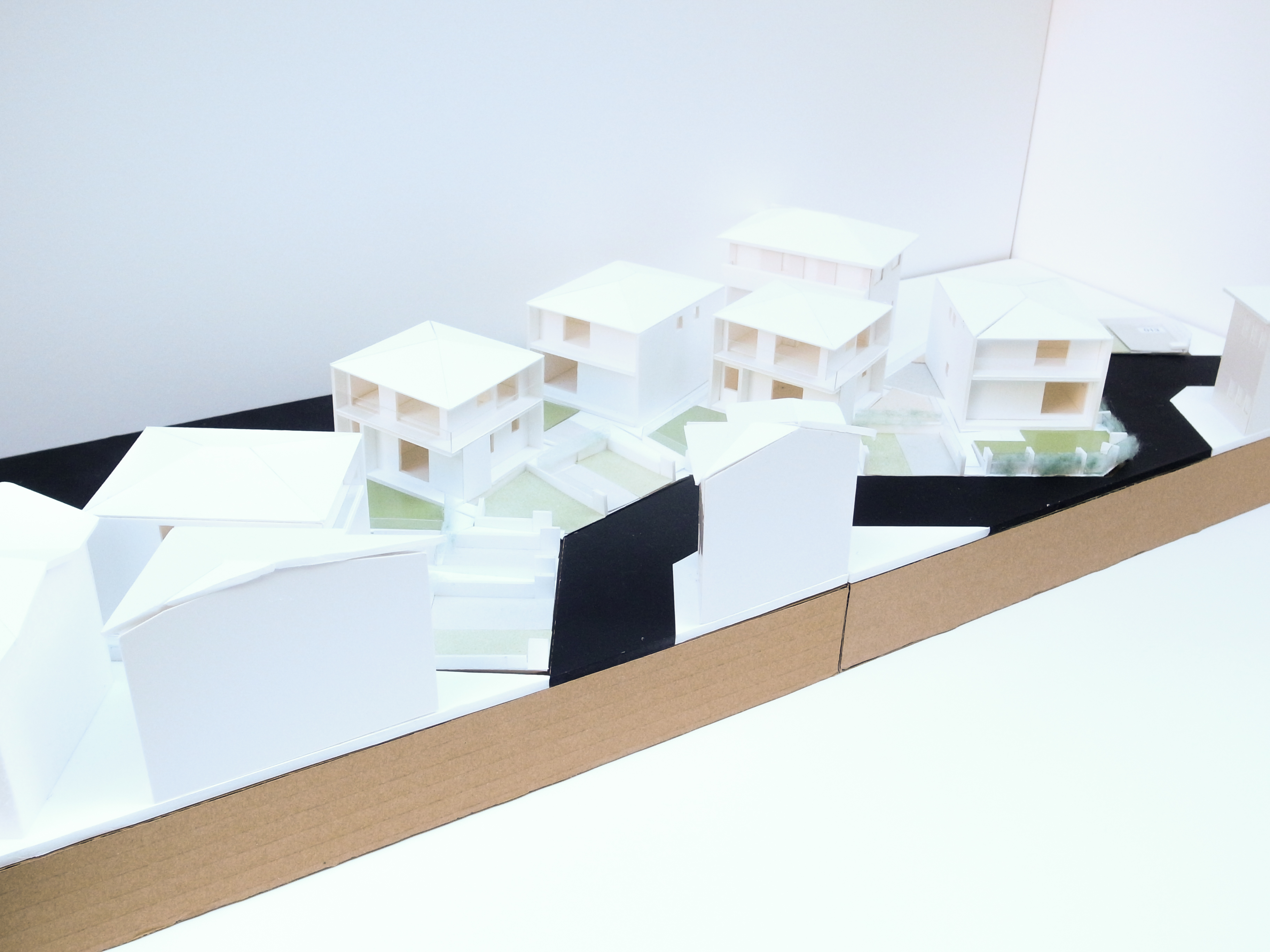 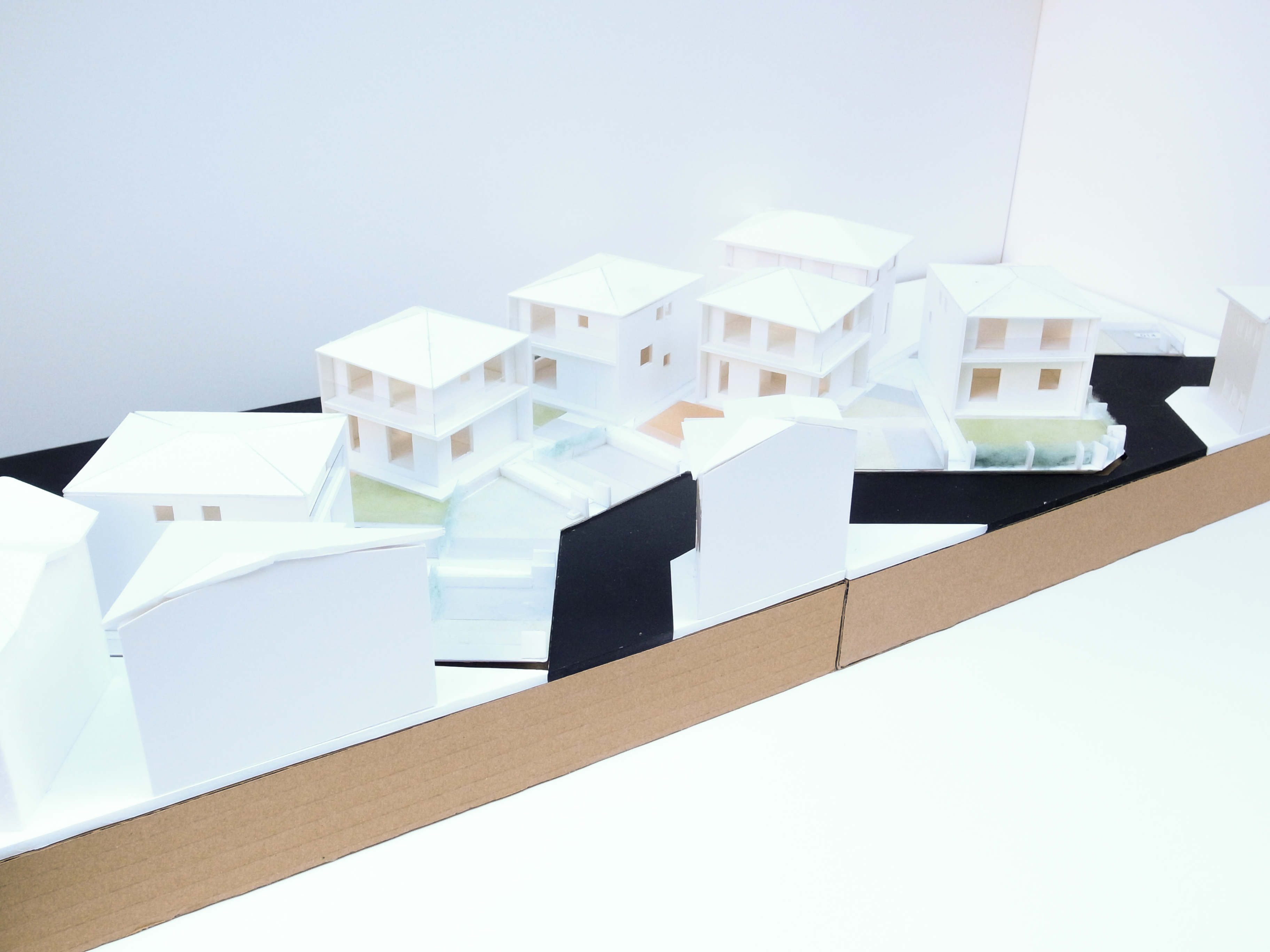 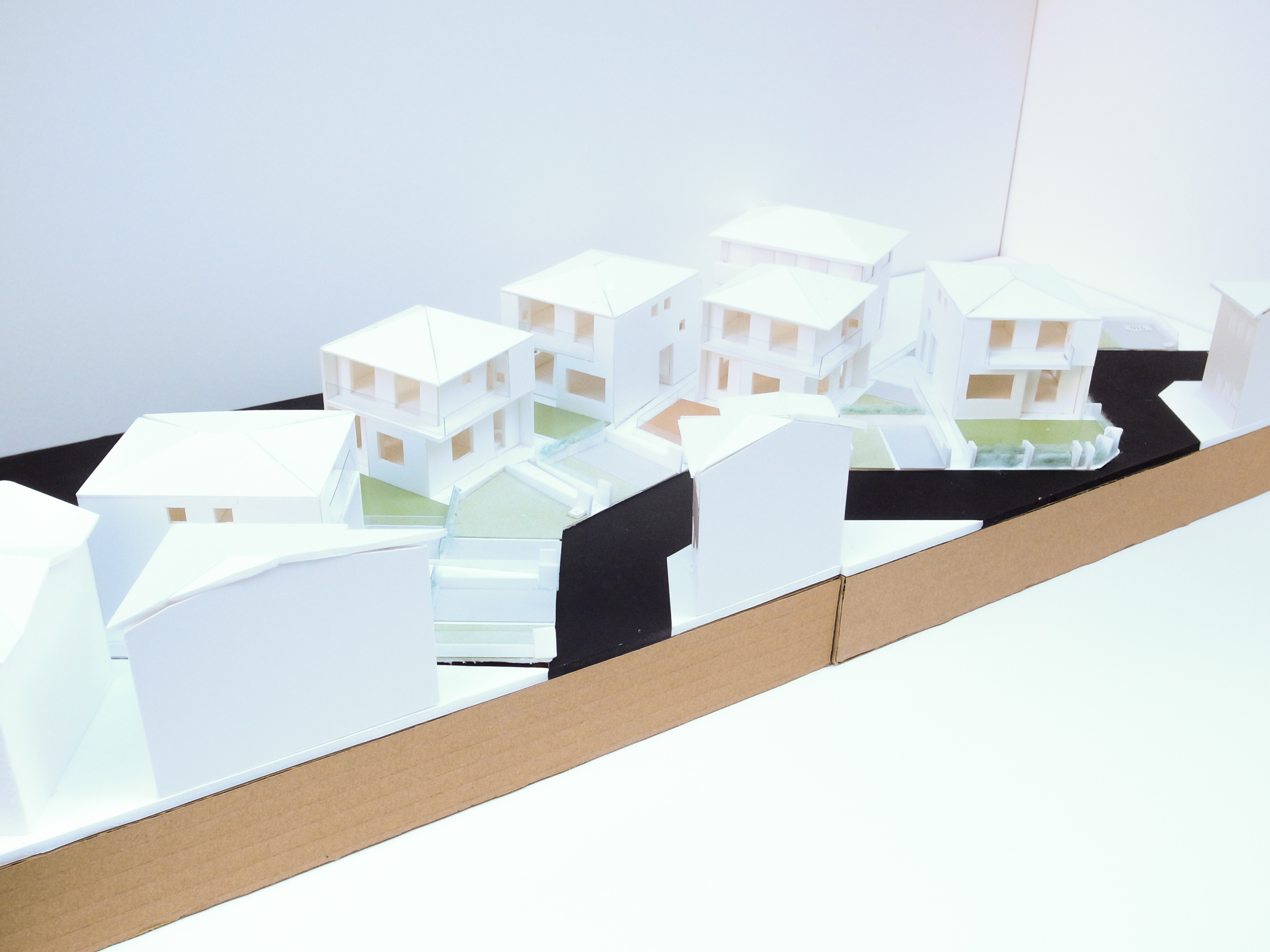 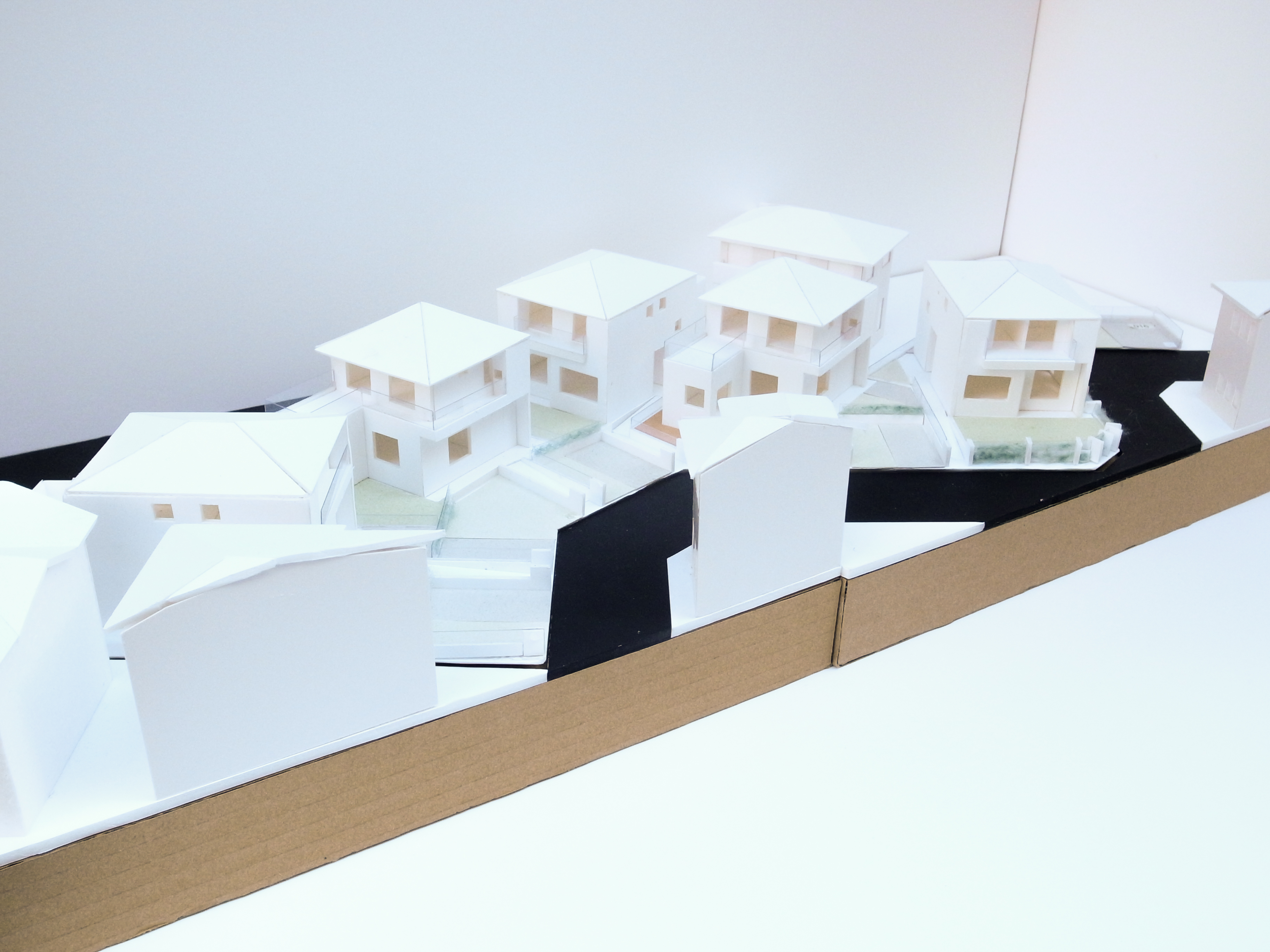 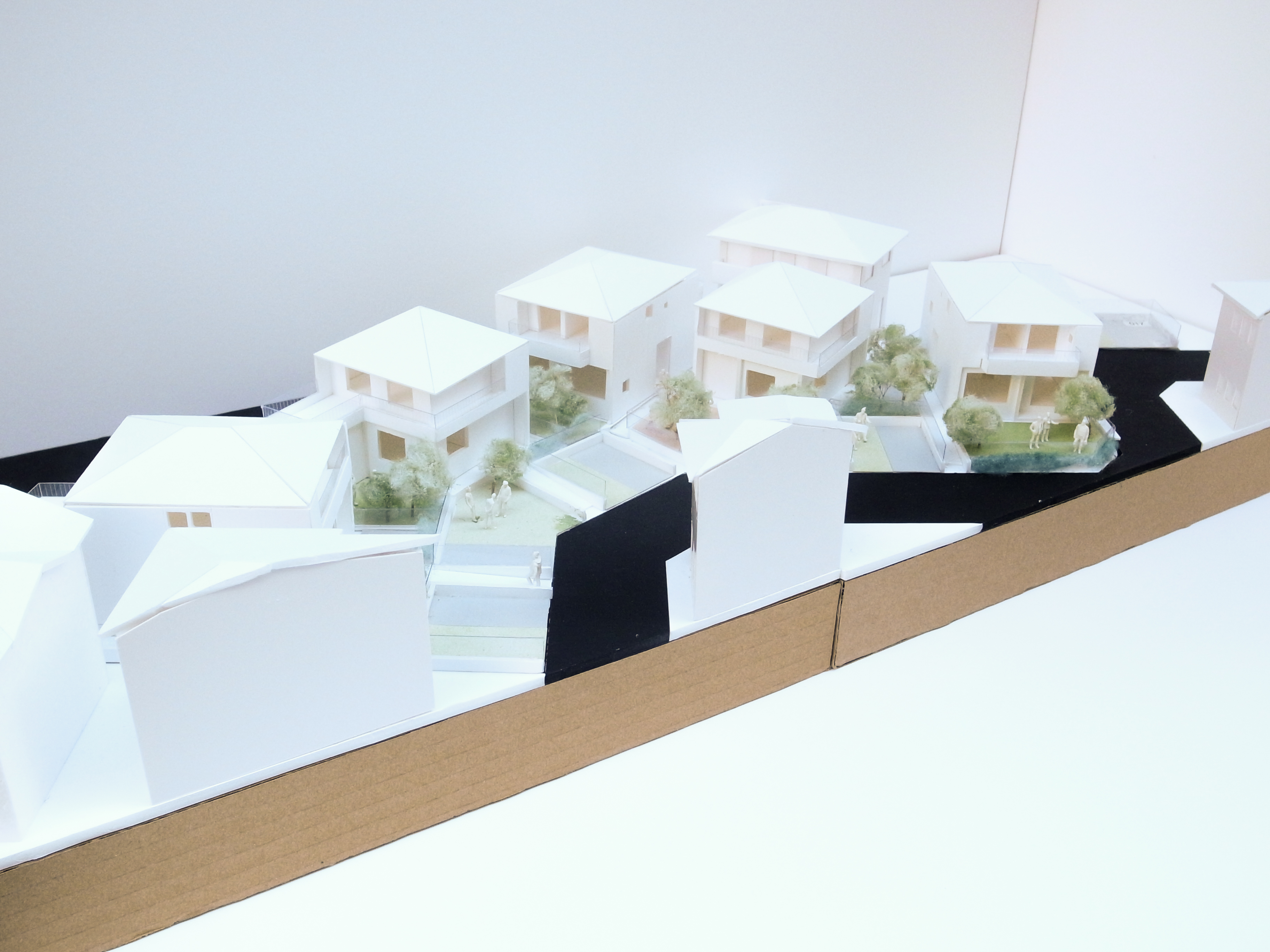 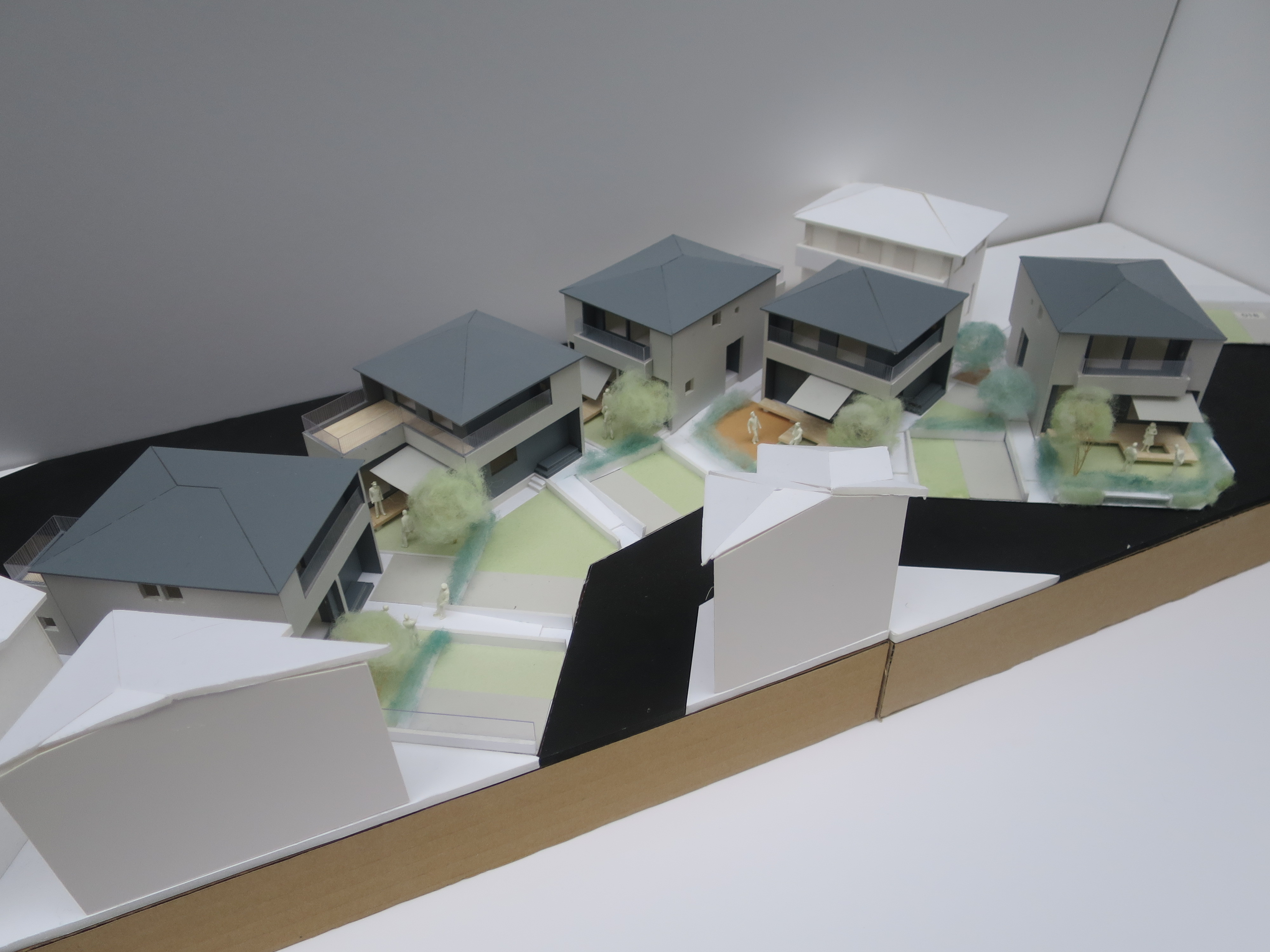 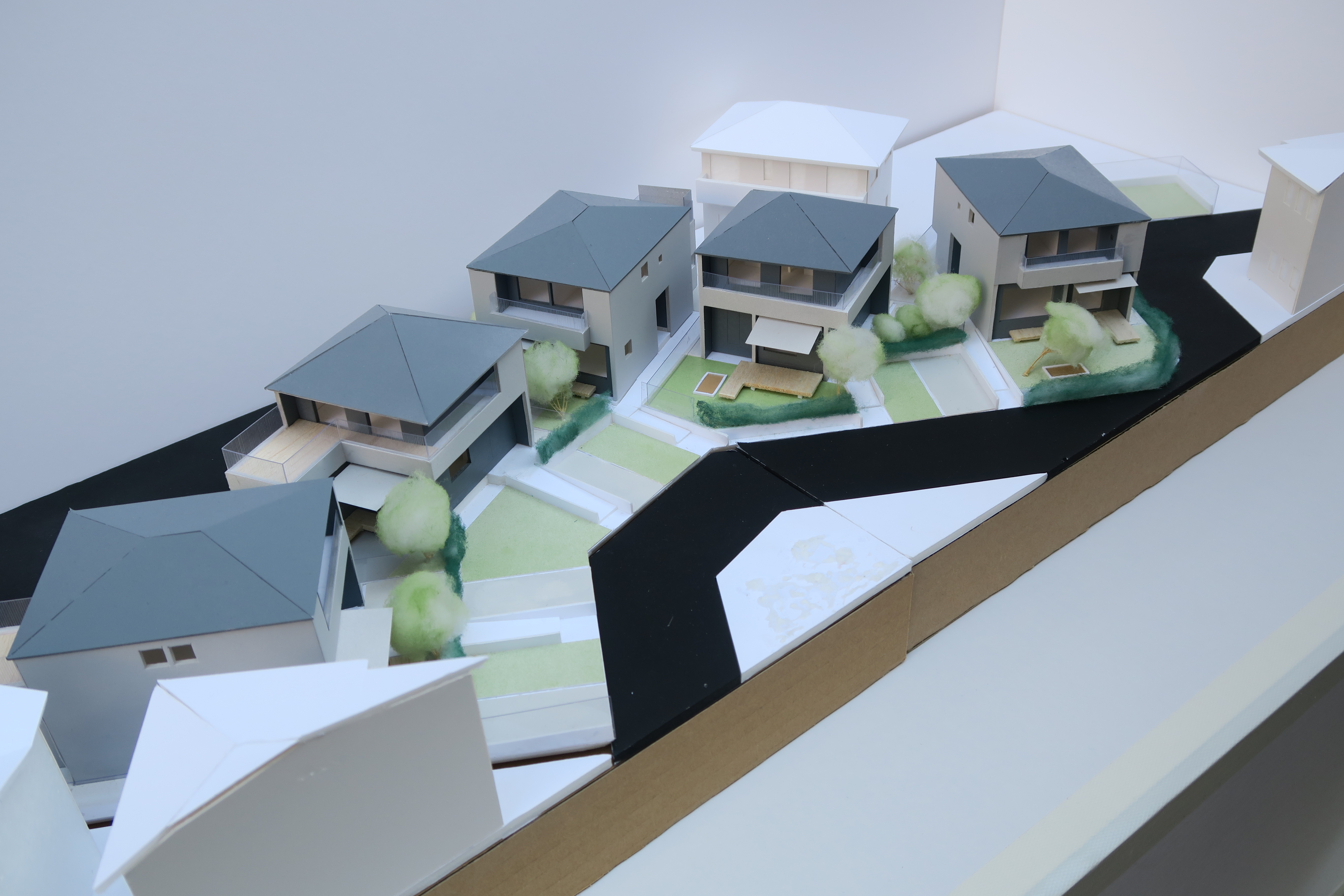