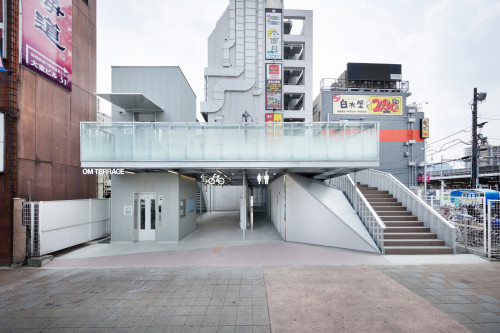 Saitama City, in response to the citizens’ long-time demand, made a plan to rebuild a public toilet on a municipally owned land in front of Omiya Station. One of the project aims was to strengthen “omotenashi” (hospitality) functions in anticipation of international events including the 2020 Tokyo Olympics/Paralympics games to be held in Omiya. I was selected by the city as the architect and also requested us to work with local residents to decide what “omotenashi” functions the city should offer to visitors.

According to a questionnaire survey, many citizens requested clean public toilet and free Wi-Fi connection. On the other hand, we had vigorous discussions with local business owners at public meetings. Omiya is a key transport hub and the real estate value is high. They were concerned that the majority of businesses are nationwide chain stores due to high rents and that there are few new local businesses, and suggested that this land should be utilized for development of local entrepreneurship. I was convinced that what we needed to do was to open the streets, squares and parks to the public and promote development of new players in local businesses, and create architecture that resonates with activities in these public spaces.

Our design aimed to wisely use the budget secured for the public toilet and realize the entire building as a continuous body like a street. The public toilet and bicycle port on the first floor and the rooftop terrace were connected by twosets of gently inclined stairs where the gradient changes half way. The handrails and walls placed around the public toilet and on the stairs and roof terrace were designed as continuous elements where materials switch from one to another according to required functions, such as allowing vision through the wall, blocking vision, serving as surface to mount a screen and so on. Sections of steel members constituting the main structure (the primary members, or the “1st” members in Japanese) were designed as slender and light as possible, while sections of members constituting handrails where benches and counters are attached (the secondary members or the “2nd” members”) were made rather bulky considering the weight of benches and also the wind load against the screen. It is as if constructing the entire building of “1.5th” members. This method became one of the ways to deal with various requests in designing “architecture as a continuous body.”

The bottom-up design process conducted in conjunction with the urban planning process may be an effective means for the realization of architecture liberated from the rigidity of systematic and rational architecture idealized in Modernism and to flexibly respond to various needs. While Incrementalism initially took a critical view of the failure of modernism, we cannot negate the possibility that Incrementalism may fall into routines of ad hoc measures which would result in the same type of Modernist rigidity.With this project, I hope to present a new definition of “continuous body” in order to push forward the bottom-up approach on an urban site.

The concept of “continuous body”, exemplified in projects including “Jussieu – Two Libraries” (OMA) and “Yokohama International Passenger Terminal” (foa) and discussed from the 1990’s to the 2000’s, was conceived under the influence of the social trend toward “continuity” after the world witnessed the historic moments of the fall of the Berlin Wall and the European integration. Today, the concept of “continuity” sends us a strong message in the era of ever-accelerating division as exemplified by Brexit and the inauguration of Trump administration. 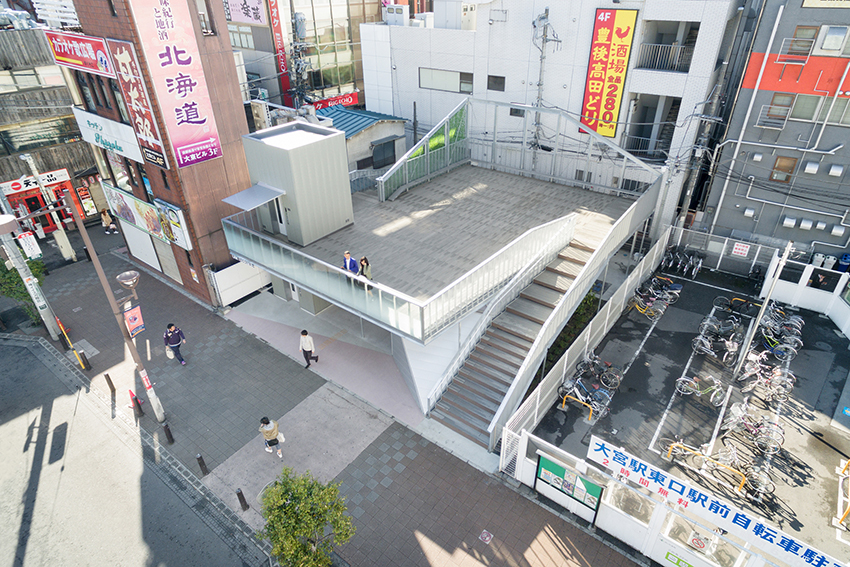 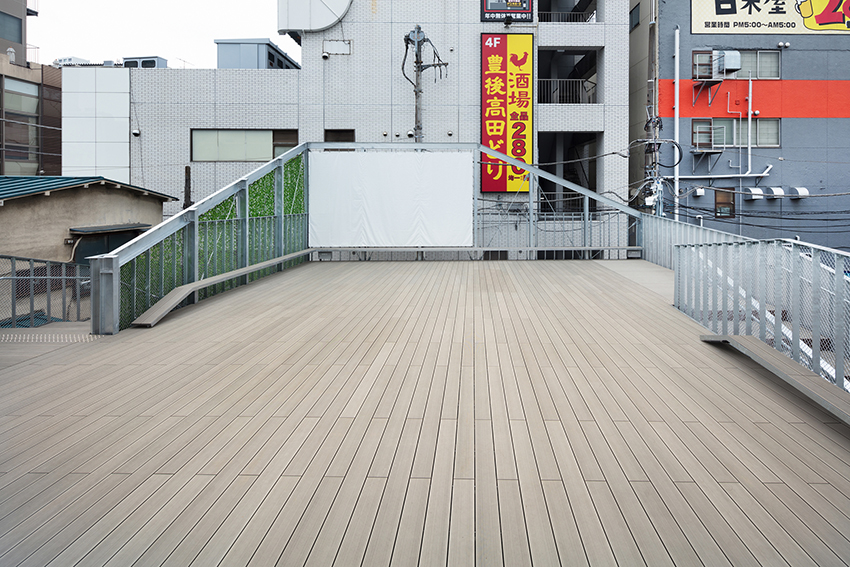 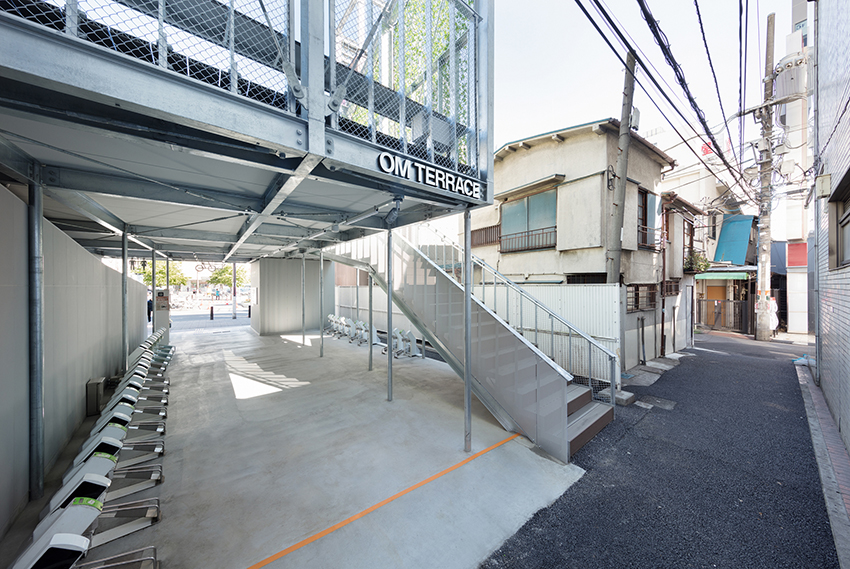 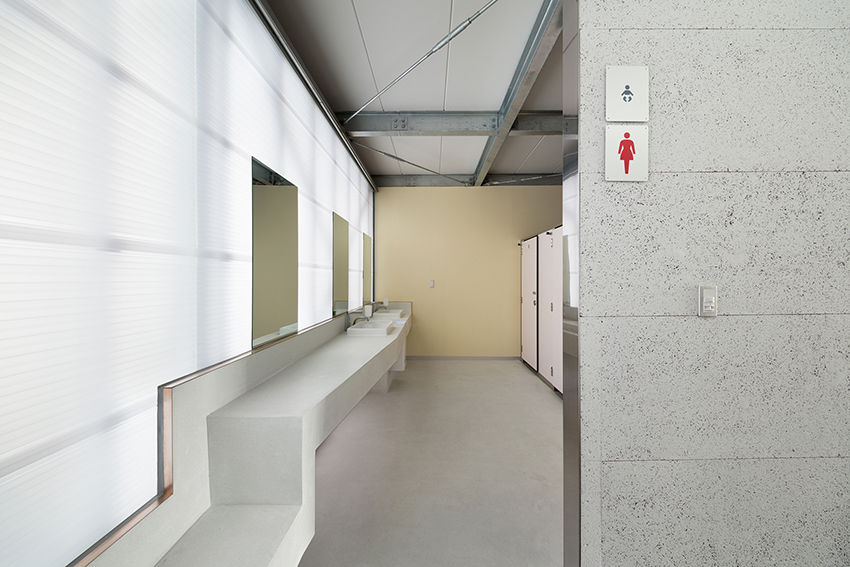 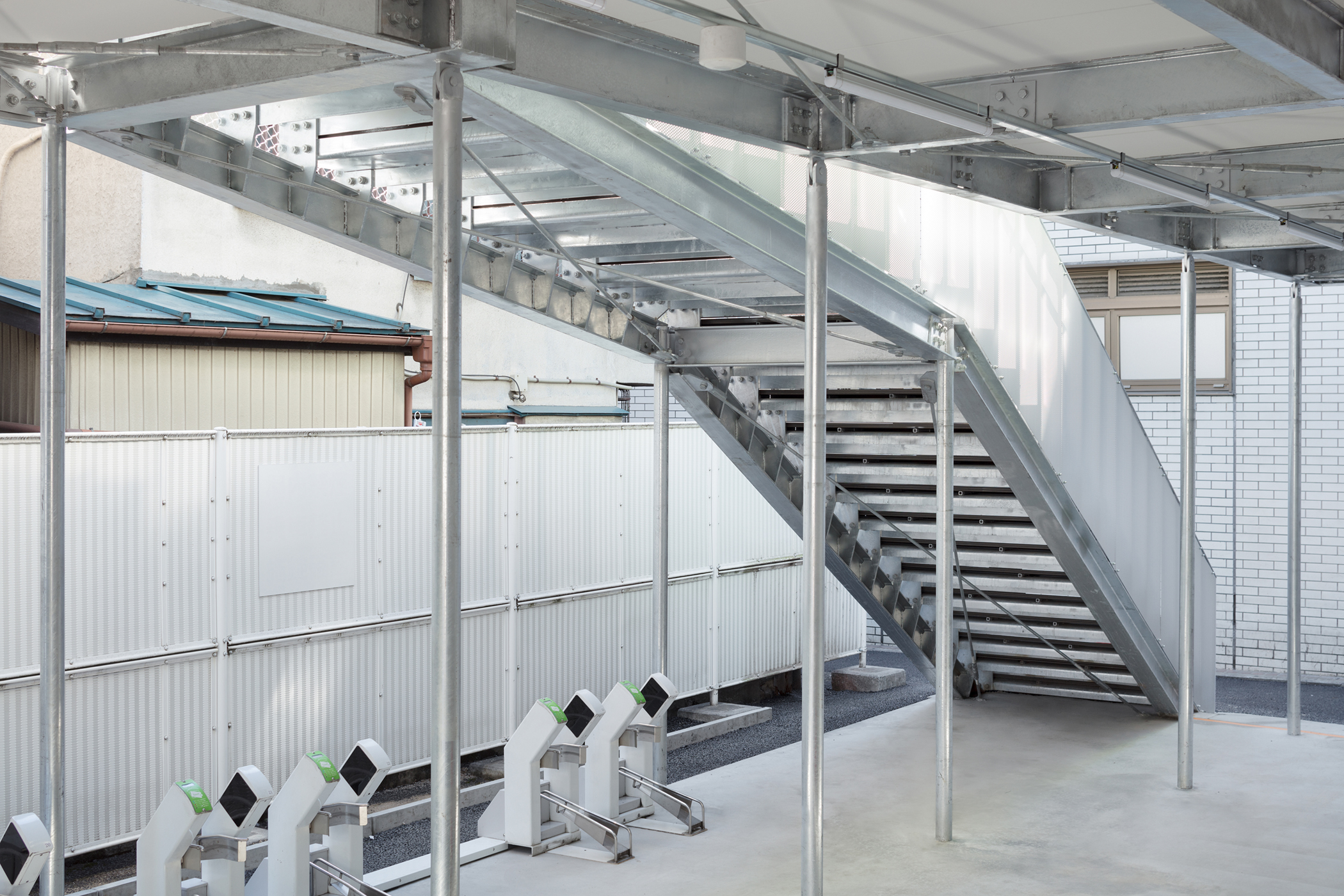