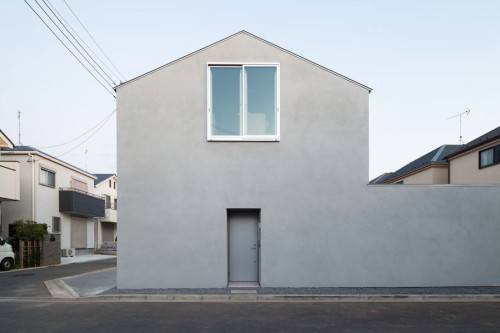 After working on a series of projects under unique conditions, we were commissioned to design a house in a relatively standard condition. The land formerly used for farming was developed into housing lots, and they were starting to construct new houses all at once. This time, the site was a corner lot located in part of a residential area on a level ground, and a house with three or more floors was not considered as a precondition unlike projects in urban sites we have dealt with. I felt that we were finally given a chance to build an “ordinary” two-floor wood house on this site.

We started by placing a box-shaped volume as usual. Then we added a small projecting part to create a garden. After a series of design studies, we opted for an autonomous design approach instead of a heteronomous design approach we usually take. Instead of following our usual method of deciding building dimensions based on the site boundary, we predetermined the main volume as a 6-meter cube and a 6-meter long sub-volume was attached to it. The living room on the first floor turned out to be exactly the same size as the garden. The second floor was divided in four and two 3-meter wide rooms and a bathroom were placed there.

After studying which direction the front facade should face, we decided to orient the gable end towards west. The gable end facade topped with a gently-sloped roof has a floor height double-sliding window (typically used for a garden/ terrace entrance on the ground floor) installed in the center, just below the beam. On the south and north facades, windows are located just below the eaves and directly below the beams.

A two-story wood structure finished with spray wall coating with a gable roof –– the house is entirely composed of elements common to the surrounding houses, but arranged simple box-shaped volume and then experimentally placed a gable roof on top to make it look like a house, which turned out to be awkward. In the end, we came up with a form that looks as if two “pencil buildings” collided. This form harmonizes with the streetscape of the residential area and also effectively generates air flows coinciding with the building orientation. in a slightly different way from the conventional style. Such slight differences seem to evoke a sense of freedom throughout the house. This is a contemporary approach and a Japanese or a Tokyo suburban approach –– to the same theme Robert Venturi addressed in the Vanna Venturi House.

I wondered what kind of theme we should set for this house, after dealing with themes such as “building”, “storage”, and “shed” in the previous projects. “House House” seemed to be the only and most appropriate name of the house. It is a “critical house” conceived through the process of reanalyzing conventions in a new light and carefully recomposing elements constituting a “house”. I was convinced that we successfully designed a new suburban house prototype that can be adopted in the coming future. 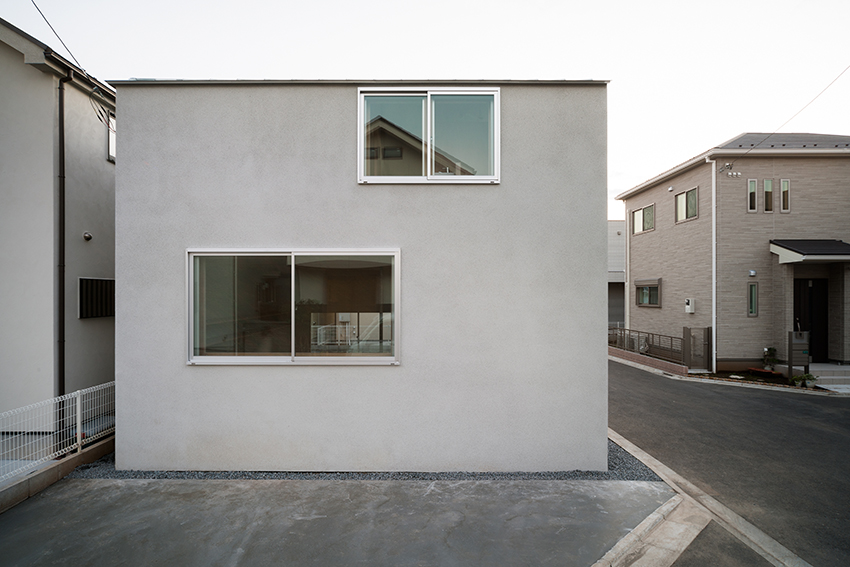 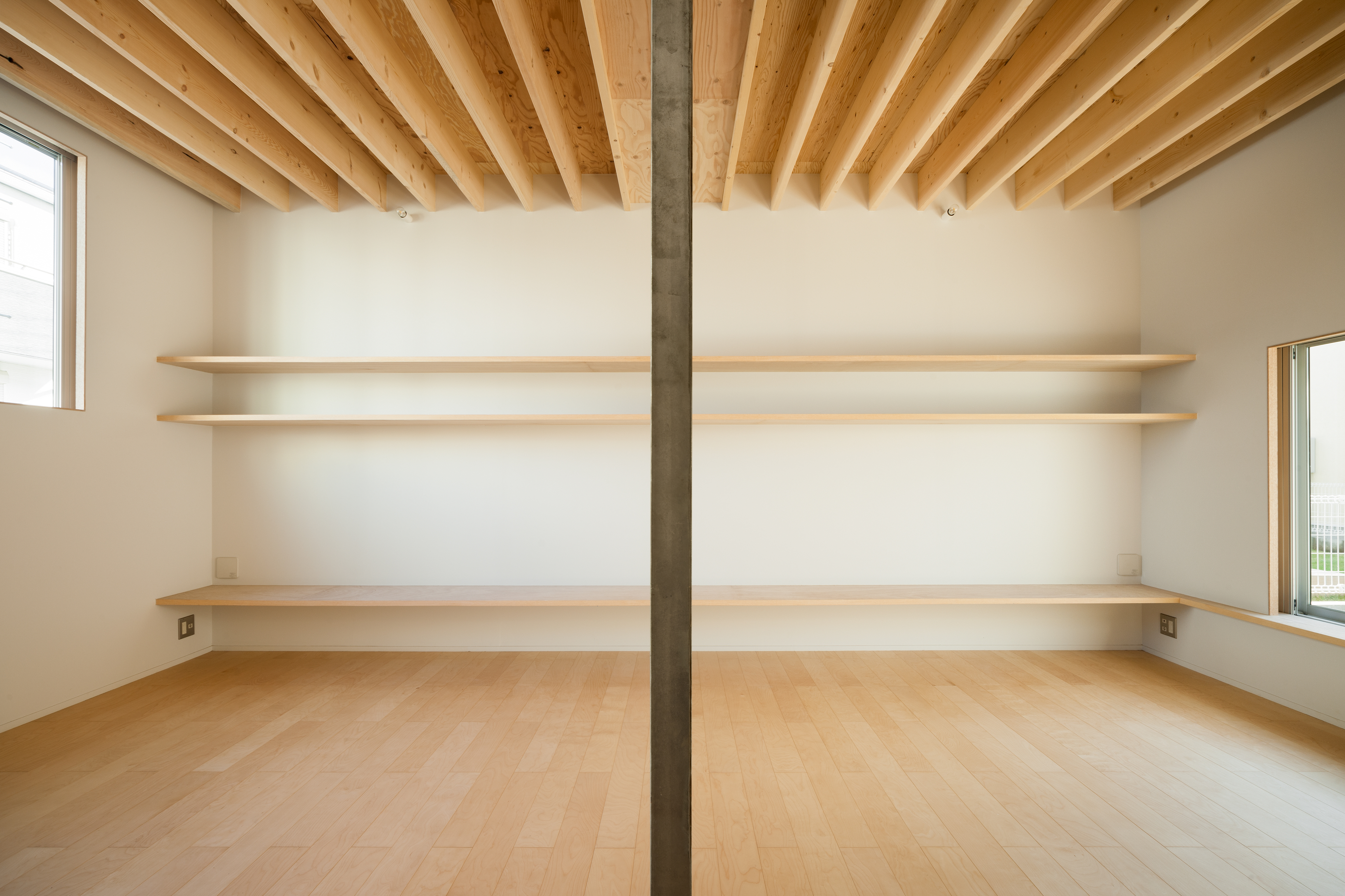 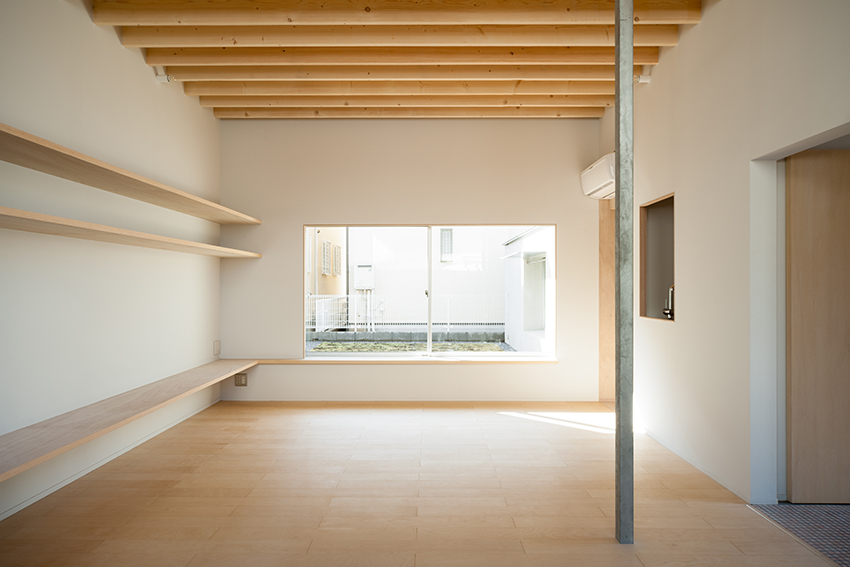 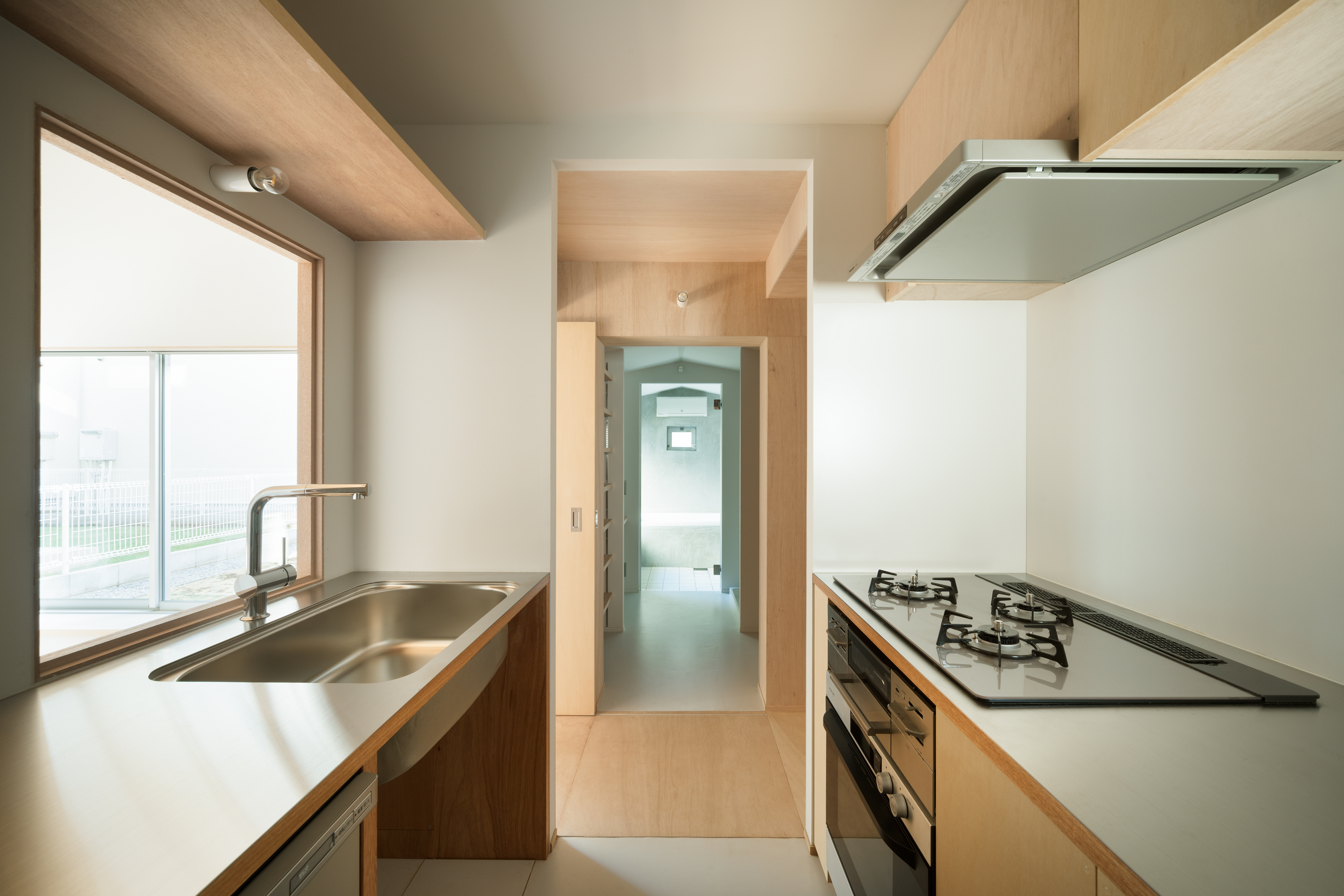 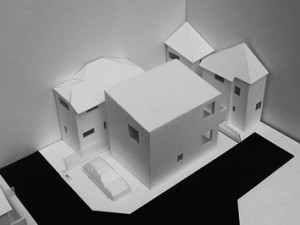 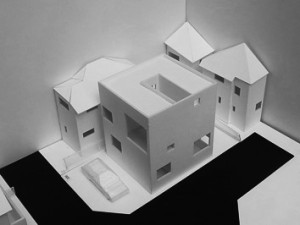 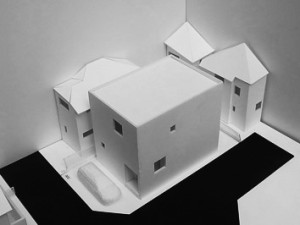 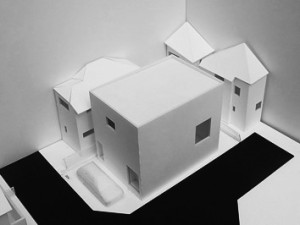 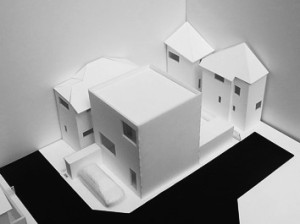 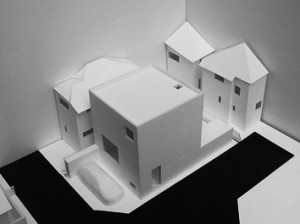 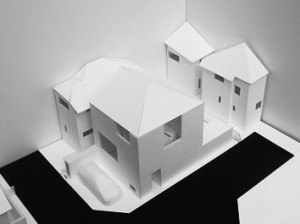 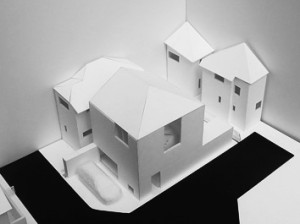 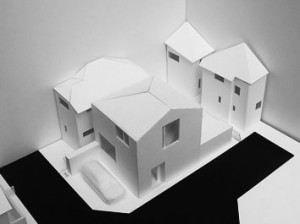 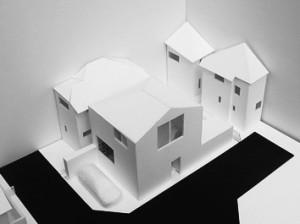 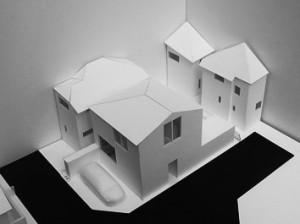 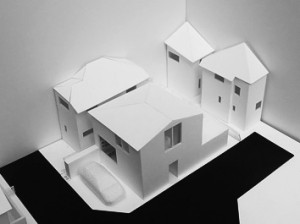 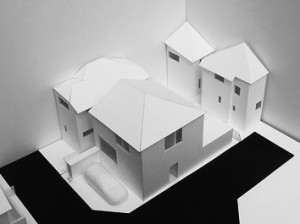 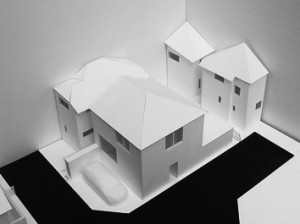 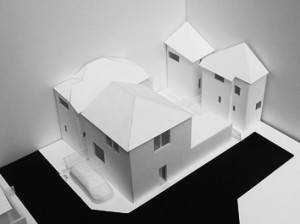 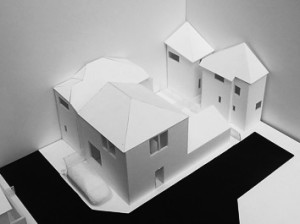 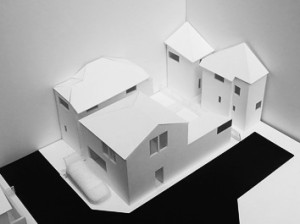 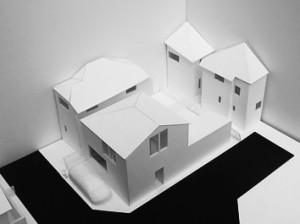 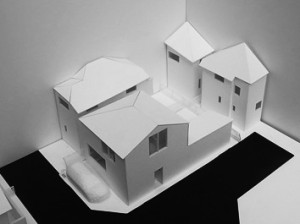 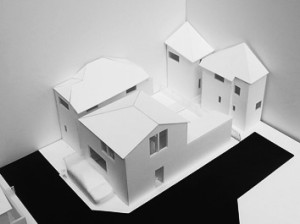 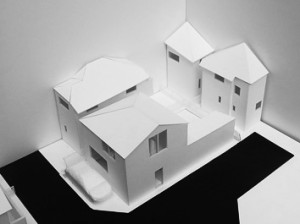 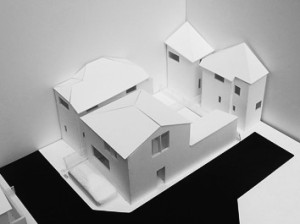 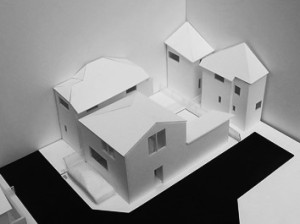 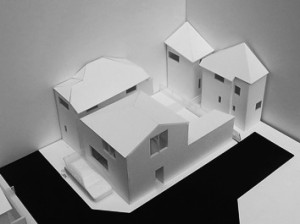