The Form of Knowledge 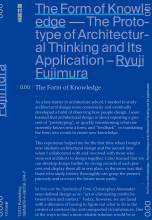 The Form Of KnowledgeーThe Prototype of Architecturel Thinking and Its Application 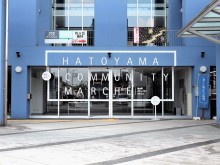 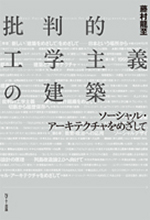 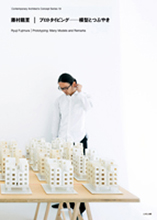 Prototyping: Many Models and Remarks 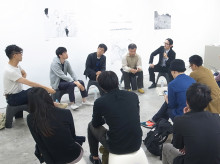 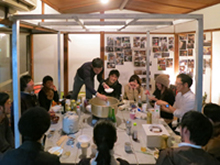 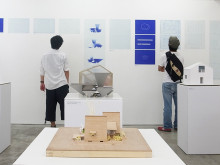 Architecture in My Mind 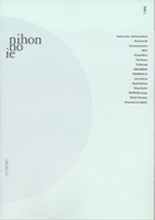 Plan 2.0 for Remodeling the Japanese Archipelago 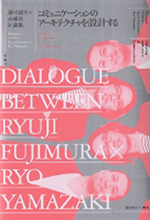 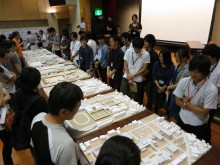 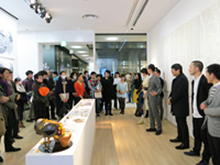 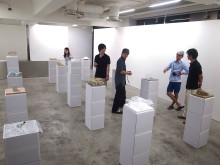 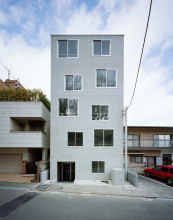 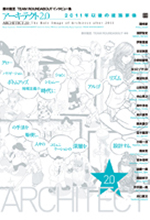 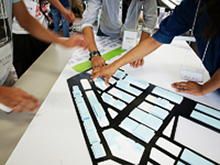 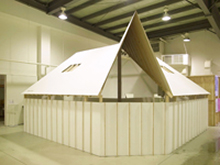 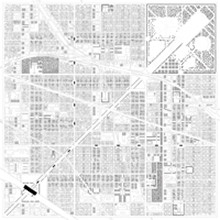 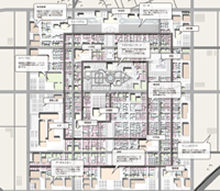 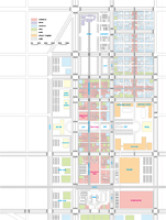 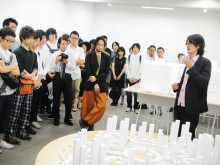 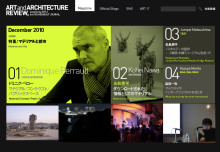 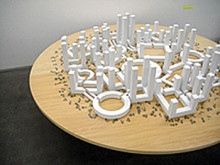 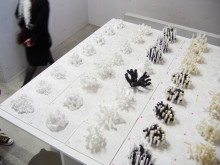 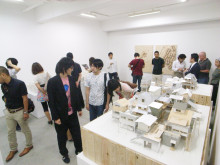 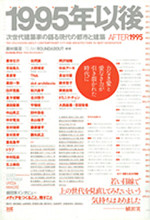 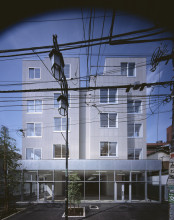 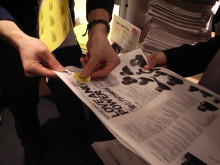 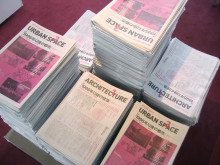 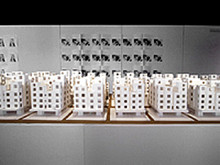 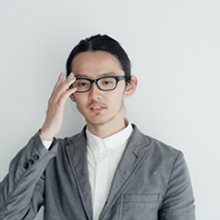 Born in 1976 at Tokyo, Japan.Established Ryuji Fujimura Architects (RFA) in 2005. Educated in Tokyo Institute of Technology, Graduate School of Architecture until 2008. Lecturer at Toyo University from 2010 through 2015.

Currentry, Associate professor at Tokyo University of the Arts.

Architectural design and its education, and criticism, and such as city management with public participation in the background of aging and financial problems of public facilities, and the proposal of the future of the JAPAN ARCHIPELAGO and expand the project that is open to society.